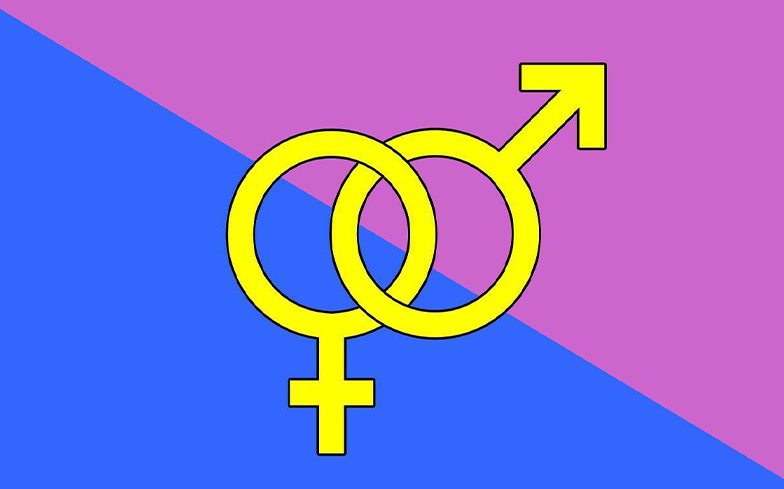 By the end, the event in Modesto was outnumbered by one to nine.

A Straight Pride event was held in the Californian city of Modesto, but it spectacularly backfired after the amount of attendees were heavily outnumbered by counter-protesters.

Organisers had been banned from using a public space, so they resorted to using the Durrer Barn. However, when an owner of the venue found out about their intentions he ordered them to leave, reports the Modesto Bee.

Apologising for initially allowing the rally to take place, Leo Durrer, one of the owners said: “This whole thing was presented to me as a little meeting, and I had no idea it was going to end up like this.

“I trusted these people wholeheartedly because I did not think they had a mean bone in them. Maybe it’s a really good lesson for me to check things out better in the future.”

This led to the group protesting outside of a Planned Parenthood clinic, where they met with counter-protesters at around 1pm. Police reported that 200 people were present outside the centre, but only 20 of them were in favour of Straight Pride, the rest were counter-protesters.

Don Grundmann, one of the organisers of the event attempted to claim the protest as a victory. He said it didn’t matter his side was heavily outnumbered as it didn’t “change the truth of our message. They talk about diversity and attack us. So-called diversity and tolerance is a one-way street.”

At a counter-protest rally, Modesto councilman Mani Grewel said: “For every step someone takes to come and divide our community, spread hatred, spread bigotry this many people are standing on guard to make sure it doesn’t happen with thousands more.”

Despite the amount of people present, the police say the whole event was peaceful with no major incidents reported.

In a statement, the police said there was one incident. “The only incident reported as of this time involved an assault on McHenry Ave involving one attendee trying to forcibly remove an object from another attendee’s hand,” they said.

“Even though this incident is considered an assault and documented as such, neither party wished to press charges and went about their day going separate ways.”

A further event is scheduled to happen in Boston, but Straight Pride doesn’t need to happen. And here are just nine reasons as to why even the idea of one is grossly offensive.