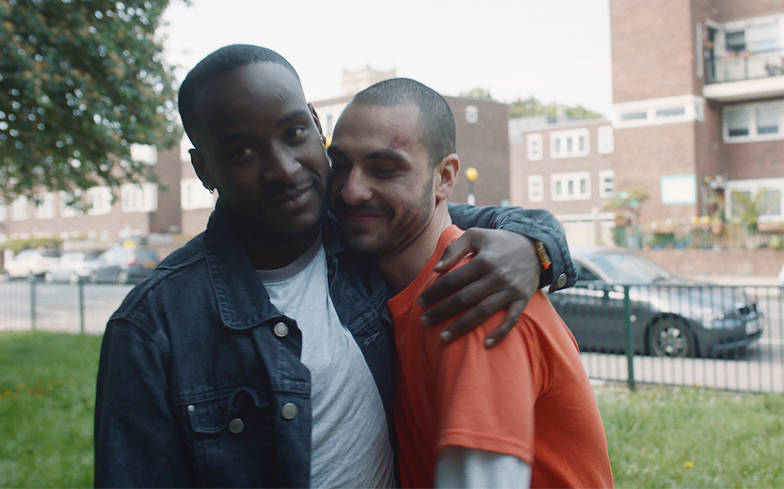 Pride in London have today released a new report titled Pride Matters, which outlines why the fight for LGBTQ equality is far from over.

The startling results this new research has uncovered highlights a huge difference between what is considered important to the straight majority compared to that of the LGBTQ minority.

Pride in London worked with YouGov to ask a series of questions to both a sample of LGBTQ people and a group of cisgender straight respondents.

When asked about a series of issues that most concern them about the future, both groups agreed that the NHS ranked first.

It was the surefire concern of the straight population with 58% of the vote, while 46% of the LGBTQ population surveyed agreed.

However, that’s where the commonalities between the two groups of people end though.

The most shocking of the results is that just 3% of the cisgender straight population said that tolerance for individuals of different sexualities and gender identities was of importance to them, compared to 44% of the LGBTQ population.

Related: Hate crime against LGB people has increased by 78% since 2013

When you compare that to the 7% of straight people who are more concerned about animal rights, it means over double care more about that issue than LGBTQ tolerance.

What’s more, 22% of the LGBTQ community asked said that gender equality was of importance to them, compared to 2% of the straight population.

Again, 20% of LGBTQ people who took the survey flagged racism as a concern about the future, but just 6% of straight people asked agreed.

Terrorism, Britain leaving the EU, the environment, and the UK economy are issues where both groups of people more closely agree.

These results clearly highlight that much more work needs to be done to educate straight people on the struggles and issues LGBTQ people face on a daily basis.

Pride in London stated that “there is a need for the LGBTQ community to be open and to share the struggles that they face in order to raise awareness and understanding.”

Alison Camps, Co-Chair of Pride in London, said: “Our Pride Matters report highlights the very precarious position we find ourselves in as a nation.

“We are living in times when the UK is actually going backwards in terms of our international standing on LGBT+ rights, when hate crime is on the rise, and when equality is being used as a bargaining chip by political parties.”

She added: “Our research shows that although many in this country may think LGBT+ people have achieved equality, the reality is that we are by no means ‘equal’. As a nation, this is not something we can be complacent about and as the organisers of Pride in London, we commit to fighting prejudice in whatever form we see or encounter it, to give a voice to those who are marginalised, ostracised and demonised within our communities.

“Together with our straight allies we see it as our collective responsibility to challenge harmful attitudes across society and highlight the reality that LGBT+ people face in all aspects of their lives.”

You can read the full Pride Matters report here.