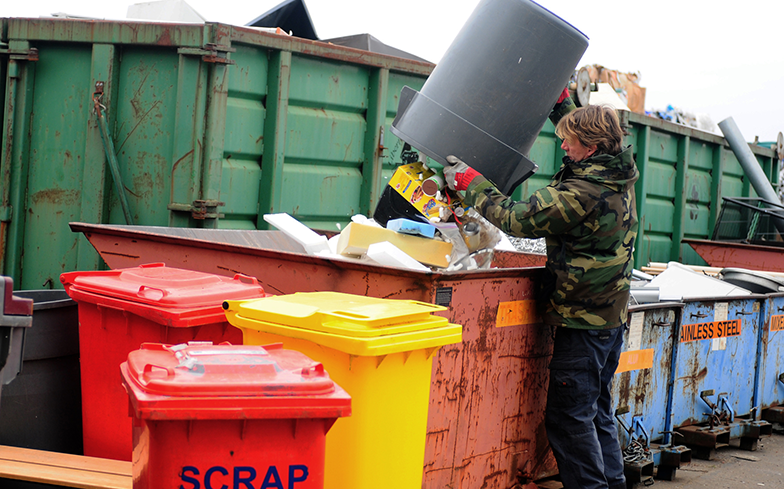 Research shows that straight men are prioritising saving their masculinity over the environment because they don’t want their sexuality questioned.

It shows that straight men are avoiding pro-green behaviors in the fear that they might be accused of being gay.

Penn State recently published research on the matter, reporting: “If being seen as heterosexual is important to a person, [they] may prioritize gender-conforming over gender non-conforming pro-environmental behaviors in anticipation of how others might see them.”

The Pacific Standard reported that the association of green behaviors with femininity is because of the caring nature of women and this makes straight men believe that it’s the female’s job.

However, this makes women feel that they also get their sexuality questioned and are avoided by men if they show ‘less feminine’ habits.

Twitter has shown backlash to this idea with one user, @ebplais, tweeting: “Maybe we should just pretend polluting is the gayest thing ever and let their fragile egos do the work for us.”

Professor of psychology at Penn State University, Janet K Swim, said: “There may be subtle, gender-related consequences when we engage in various pro-environmental behaviours.

“People may avoid certain behaviours because they are managing the gendered impression they anticipate others will have of them. Or they may be avoided if the behaviours they choose do not match their gender.”

She continued: “Reflecting the tendency to see environmentalism as feminine, all the people were rated as more feminine than masculine regardless of the behaviours they did.

“If being seen as heterosexual is important to a person, that person may prioritise gender-conforming over gender-nonconforming pro-environmental behaviours in anticipation of how others might see them.”