Philip Baldwin speaks with Stonewall CEO Nancy Kelley about their groundbreaking new campaign, IVF For All, and the importance of uplifting queer female voices. 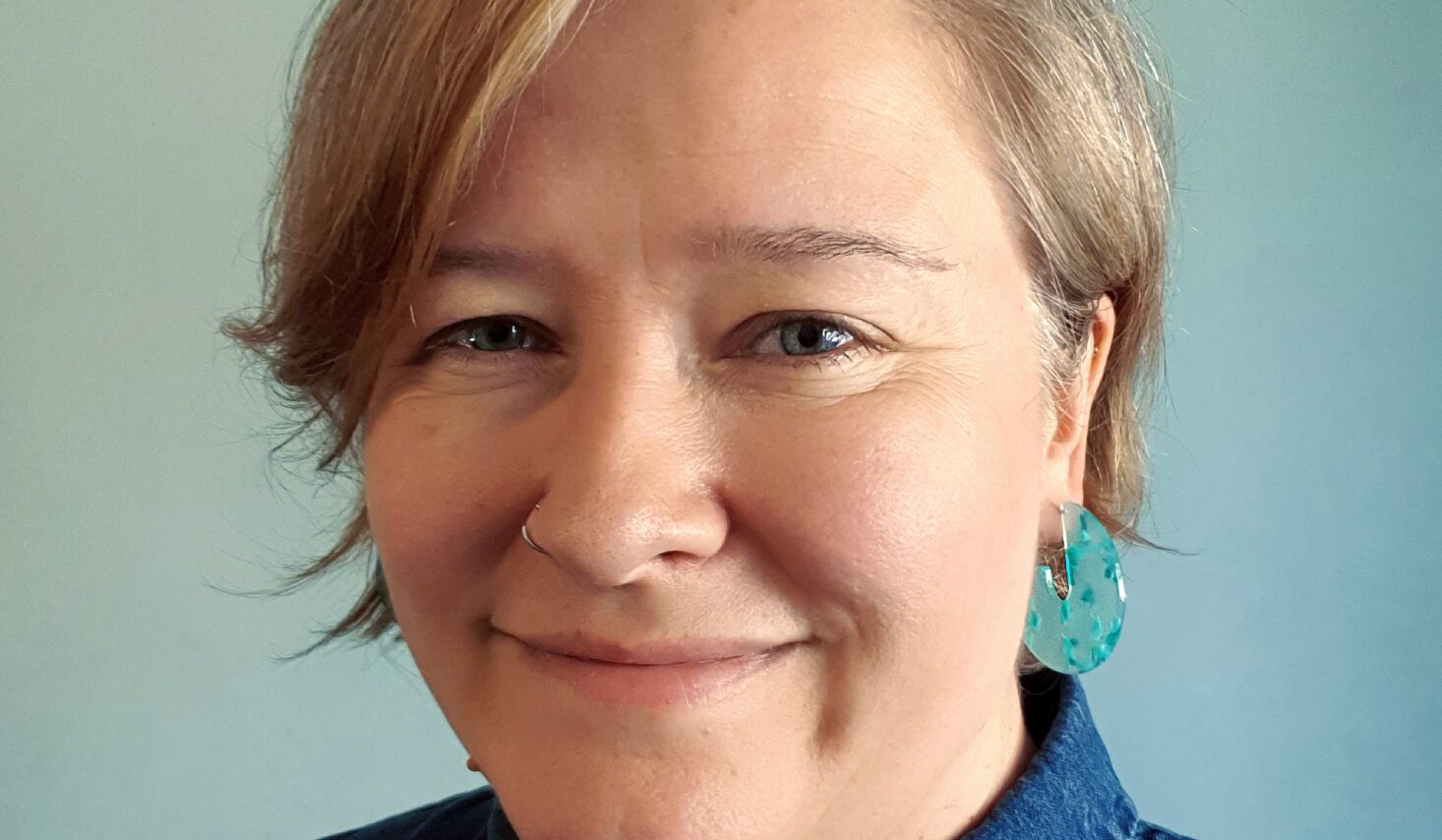 On 8th March it’s International Women’s Day – so I spoke to Nancy Kelley, Stonewall’s Chief Executive Officer and one of the most inspiring people I know. I became a Stonewall School Role Model in 2016 and it has been a pleasure to watch the organisation forge ahead with pioneering initiatives. Stonewall has recently launched an important in vitro fertilisation (IVF) campaign, which impacts all LGBTQ+ people.

I began by asking Nancy to tell us about the IVF campaign.

Our new campaign, which is called IVF For All, is about ending a situation where LGBTQ+ people, particularly lesbians and bi women, experience completely unequal access to fertility services on the NHS. The way that it works at the minute is that if you’re a straight couple or a couple that can get pregnant at home, you try that for a period of time and if that doesn’t work then you can qualify for IVF on the NHS. If you can’t get each other pregnant – as I and my wife couldn’t have got each other pregnant no matter how many times we tried – you have to pay for fertility treatment first. You have to pay for intrauterine insemination – in some places for up to twelve rounds – that’s £25,000 of private treatment before you have any chance of getting IVF on the NHS. It will be obvious – that’s deeply, deeply unfair, but also it’s totally unaffordable for many people. It means people are locked out of parenting. We’re campaigning to get the National Institute for Health and Care Excellence guidance changed, so that we have equal access to IVF, so there is truly IVF for all. We’re also asking clinical commissioning groups to step up and change their local policies, because they’ve got the power to make this better right now.

Why is this so important to you?

I’m a mum – I’ve got two little boys – they’re seven and 10. They’re actually adopted, rather than conceived through fertility treatment and they are absolutely the centre of my world. The idea that there are LGBTQ+ people who want to be parents, many of us don’t and that’s cool, but who want to be parents and can’t because of money, because of discriminatory policies meaning that only rich people can access IVF treatment is profoundly wrong. When I became Chief Executive of Stonewall, one of the things I remembered was seeing women, when I was going through the process of starting my own family, seeing women just crying their eyes out – queer women who had realised that they were never going to be able to start a family, because they simply couldn’t afford to pay these fees. I came to Stonewall and I said is the IVF rule still in place? I realised it was – that this injustice is still happening. It is so important to me that LGBTQ+ people who want to parent should have an equal chance to parent. I also think it’s important in terms of what it says about us as a society – that we value LGBTQ+ people and we value LGBTQ+ people as part of families, including as parents.

Proud to be launching this campaign for fair access to fertility treatment today. I want this to be the last generation of LGBTQ+ families who face a postcode lottery and telephone number bills before they can even try IVF on the NHS. Please, read more RT & GET INVOLVED 🌈👨‍👨‍👧👩‍👩‍👧‍👦 https://t.co/uDVZQqL0H5

How have attitudes towards LGBTQ+ people as parents changed?

They’ve changed enormously in my lifetime. When we think back to the ’80s and ’90s, the newspapers every day were running scare stories about lesbian and gay people. The idea that lesbian and gay people might have children, that we might be around children, that we might teach children or be near children – it was a huge moral panic, very similar to the moral panic in the press about trans people today. So to have come from that, through a period where becoming a family is accepted legally, so since 2005 for instance it’s been legal for LGBTQ+ people to adopt, as myself and my wife have. And now to a situation where, through the National Curriculum – one of Stonewall’s longest running campaigns – children learn about LGBTQ+ families in schools, so there has been a huge change in societal attitudes. I do want to say that it’s not all fixed. We know that children who have LGBTQ+ parents can experience bullying and social exclusion because of that. My boys have experienced some of that in their own life. There is still a long way to go. It’s not that everybody thinks we’re fantastic and wonderful people who are fantastic and wonderful parents, but we are a long way from where we were just a few decades ago.

Do you have a message for International Women’s Day?

I think it is such an important time to uplift the voices of LGBTQ+ women, of other marginalised women, women of colour, disabled women. This is a moment to celebrate how incredible we are, how powerful we are, how creative, how far we’ve come. It’s also a moment to work together, across all of these of these rights movements – across the LGBTQ+ rights movement, the women’s movement, racial justice movements and disability justice movements. It’s a chance for us all to work together and call for change that really revolutionises the experience that women all over the world have, as they grow up and as they go through life. 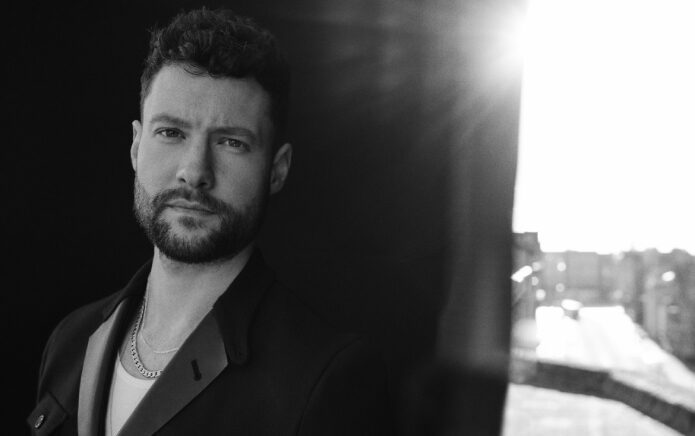 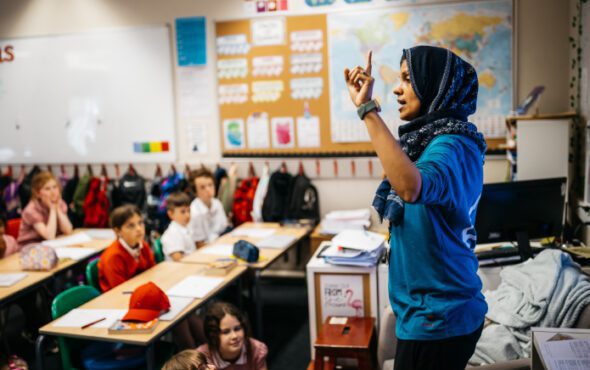 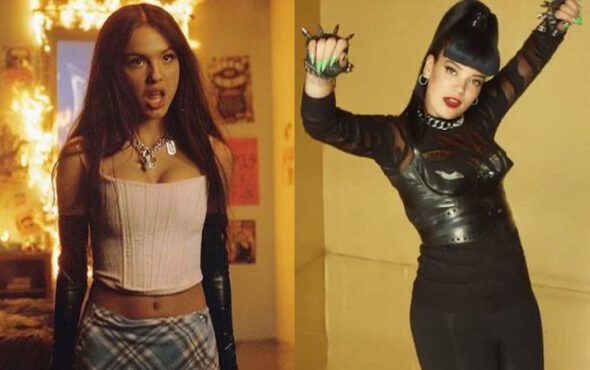