Starbucks to pay for all surgeries for its transgender employees 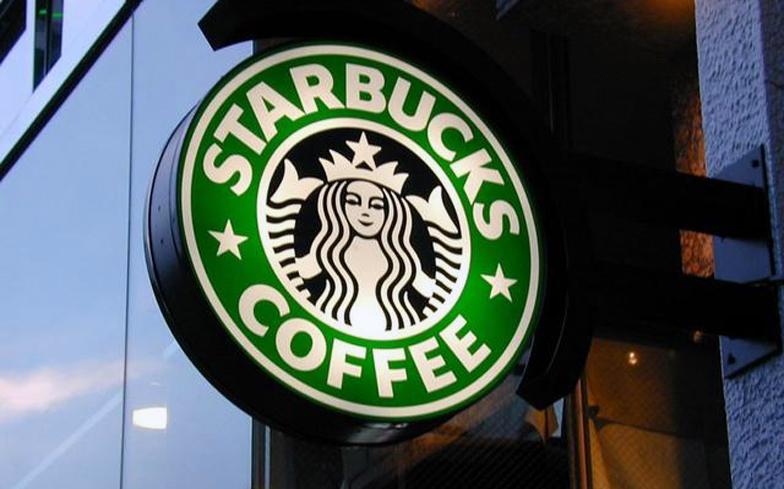 The coffee chain announced the move as it unveiled its new comprehensive care plans for its transgender employees.

Starbucks has announced that it will pay for all surgeries for its transgender employees, even ones that aren’t usually covered by insurance. The coffee chain has offered gender reassignment surgery in their healthcare plans since 2012, but this new plan has vastly expanded what is being offered.

Under the new plan, Starbucks will pay for breast reduction or augmentation surgery, hair transplants, face feminisation surgery and more.

Ron Crawford, the vice president of benefits at Starbucks said: “The approach was driven not just by the company’s desire to provide truly inclusive coverage, and by powerful conversations with transgender partners about how those benefits would allow them to truly be who they are.”

The new plan was created with the help of the World Professional Association for Transgender Health (WPATH). Jamison Green, the immediate past president of WPATH said: “Starbucks was not afraid to ask all the right questions and demand that people get the best possible care.

“We produced a list of the most crucial benefits and those that are deemed problematic to insurance companies, such as facial feminization and electrolysis.”

Tate Buhrmester, a transgender Starbucks employee for the past 15 years, praised the new healthcare plan, saying: “Starbucks is taking a stand and standing up for trans people and saying that our procedures aren’t just cosmetic – they are lifesaving. They’re affirming.

“They’re vitally important to trans people and it’s not something just to be seen as a cosmetic procedure that’s optional, because for a lot of people, it’s not optional for them.”