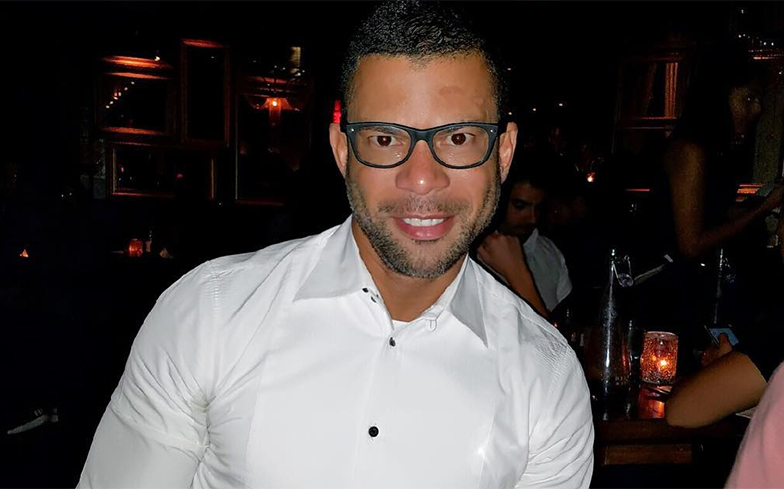 Al Reynolds has come out as bisexual.

The former investment banker, who came into the public eye when he was married to ex-The View co-host Star Jones from 2004 to 2008, has faced rumours about his sexuality for years.

Now, he’s decided to come out as bisexual to the world on his own terms in an essay for Radar, detailing his long journey to get to a place where he feels comfortable with his sexuality.

“Ever since I have been in the public eye, people have been speculating on my sexuality. And ‘speculating’ is a kind word for how it actually played out,” he wrote.

“With anger and disdain, people have been calling me out as gay, closeted, a sham and even nastier; much nastier.

“I have come to a point in my life where I am ready to discuss my truth. I wasn’t ready to do this then – I wasn’t even ready to think about it, let alone process it.”

Al described how his extremely religious upbringing in a Southern Baptist family left him with with little room for questioning who he was, especially when there was a constant message that same-sex attraction was wrong.

“It was clear and proscribed, black and white, angels or sinners. And people who were intimate with others of their own gender were the worst of all with no chance of redemption,” he explained.

“As a black man, that message and the hate and homophobia were multiplied to the nth degree. I saw no path out that would resolve my personal feelings with my deeply held and ingrained religious beliefs.”

While this internal struggle left him battling with homelessness, unemployment, and a dependence on drugs and alcohol, Al responded by throwing himself into his career, and says he’s now ready to live as his true self.

“Today I accept myself as a bisexual man,” he continued. “I have learned that sexual orientation is not binary, at least for me. I am capable of loving both sexes and I have done both.

“I will not live in fear or shame any longer.”