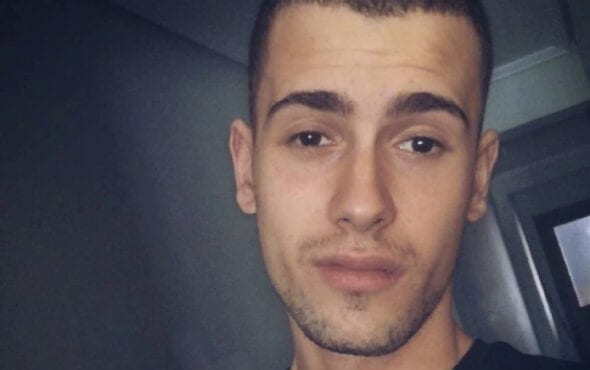 Spanish authorities have arrested three men over the murder of Samuel Luiz.

On Saturday (3 July), Luiz – a 24-year-old nursing student – was beaten to death outside a nightclub in the northern city of A Coruna, Galicia, in a suspected anti-gay hate crime. The attack began over a mobile phone, when the assailant and “two of his companions” believed Luiz was recording them.

Police stated: “The man tried to escape on a number of occasions. He fell and got up as many as three times, he managed to cross the street, but they caught up with him again and carried on beating him. There were a lot of people, men and women, and they didn’t assault him but they did cheer on those who were.”

A friend of Luiz’s who was present when the assault took place told Spanish TV channel Telecinco that one of the attackers shouted at the victim: “Stop recording us if you don’t want me to kill you, you fucking fag.”

Another friend claimed in a tweet that he was killed “due to his sexual orientation”.

During the protest, Spanish Prime Minister Pedro Sánchez said he “trusts” that police will find those behind Luiz’s murder and “establish the facts,” adding: “We will not take a step backward in rights and liberties. Spain will not tolerate it. All of my support for his family and loved ones.”