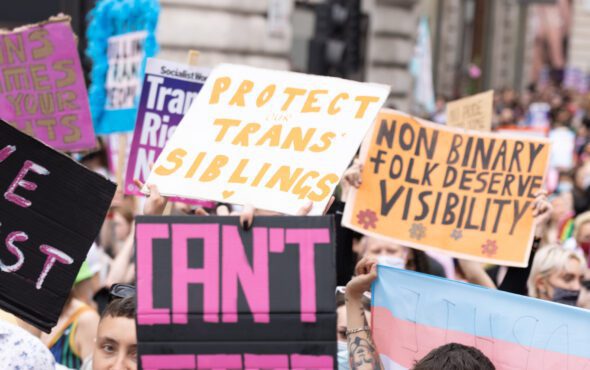 Widely known as the Save Women’s Sports Act, the bill stipulates that student athletes must play on sporting teams that correspond with their assigned gender at birth.

The bill initially cleared the state’s House of Representatives in April even after Democrats put forward an estimated 1,000 amendments in attempts to squash it.

Before officially passing the proposal on 16 May, McMaster said: “I think the girls ought to play girls and the boys ought to play boys. That’s the way we’ve always done it.”

When asked if he meant boys who were assigned male at birth, the governor responded, “Are there any other kinds?”

LGBTQ+ activists and organisations have condemned the bill’s passing, with Ivy Hill, Executive Director of Gender Benders and Community Health Programme Director of Campaign for Southern Equality, saying that state lawmakers are ignoring “the voices of thousands of South Carolinians – including parents, medical providers, students, faith leaders, and transgender people”.

“Transgender youth are not a threat to fairness in sports, and this law now needlessly stigmatizes young people who are simply trying to navigate their adolescence, make friends, and build skills like teamwork and leadership, winning and losing,” Hill said.