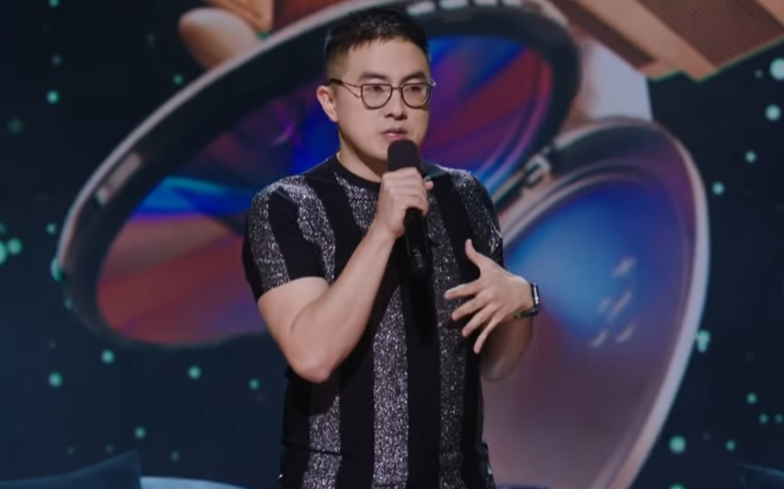 SNL star Bowen Yang opened up about undergoing conversion therapy as a teen in new interview.

Sitting down with People, the comedian spoke on the harmful practice and his turbulent coming out journey.

“There was a huge chasm of misunderstanding. Neither side really understood where the other was coming from, and it led to very dangerous situations overall,” he explained.

According to a report from New York Times, Yang revealed that his parents first found out he was gay at the age of 17 when they discovered AOL messages on his computer.

The 30-year-old underwent eight sessions of gay conversion therapy with a specialist shortly after his parents discovered his sexuality.

But after years of growth, Yang revealed that he and his parents are in a “healthy place”. Their support not only aligns with Yang being a gay man but also in regards to his career.

“There has been a nice shift where they go, ‘Great job,’ they’ve just been encouraging in the purest sense,” he said. 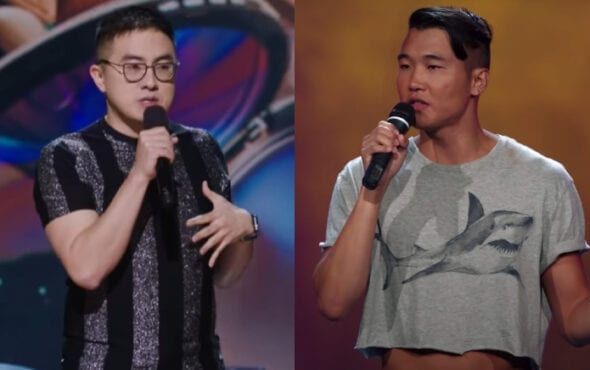 In September of 2019, Yang became the first Chinese-American full-time cast member on SNL after serving as a writer for the long-running series.

“It’s not like I’m getting sketch ideas from them, and they know what the boundaries are. They know that job has. been hard-won for me, and that it means a lot, and it means a lot to them too,” he elaborated.

“They think, ‘Wow, he pulled it off,’ And my mom said to me recently, she was like, ‘Bowen you’re very lucky to be doing this.’ and I was like ‘I know mom.'”

Over the past year, Yang has swiftly risen within the entertainment sphere. Alongside his full-time role on SNL, the young talent leads the LGBTQ+ ensemble of Audible’s Original new scripted comedy, Hot White Heist.

He also is one half of the hit Las Culturistas podcast, which he co-hosts with Matt Rogers.