Singer and activist Lizzie Marvelly comes out as bisexual 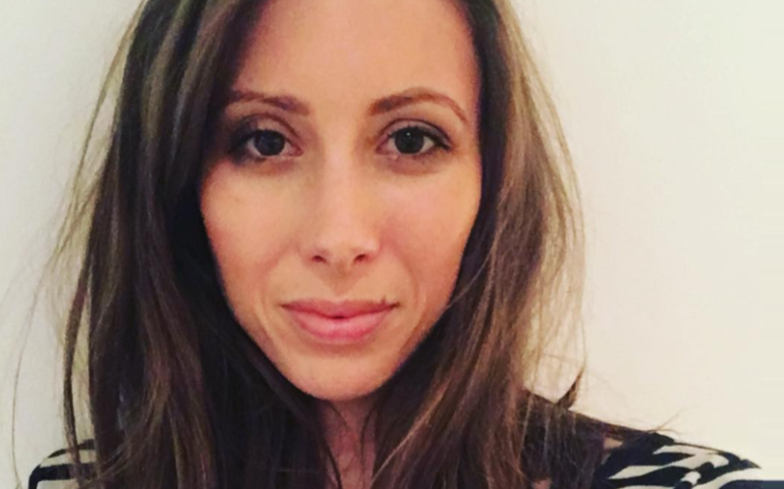 The New Zealand-born singer came out after turning down the Celebrity Ally Award.

Singer and activist Lizzie Marvelly has come out as bisexual after turning down a Celebrity Ally Award. Marvelly, who has released two albums and campaigned on social issues, such as the trans bathroom debacle, made the announcement on her Instagram.

“Last week I was honoured to be nominated for the Celebrity Ally Award at the LGBTQI Awards,” she wrote.

“I can’t accept the nomination, however, and I feel it’s time that I shared the reason why with you. I am bisexual. He takatāpui au.

“Over the last few years, I’ve slowly been going through the process of coming out. First, I came out to my friends, then to my family, then to my colleagues, and now I’m coming out to you.

“I didn’t know if the people I loved would be okay with it. I’m a very private person when it comes to my personal life, and I didn’t know whether I could deal with the scrutiny of having my sexuality highlighted in the media.”

Marvelly continues, writing: “It’s taken time, but slowly I’ve come to realise that being true to myself is important to my wellbeing.

“I’ve always tried to be authentically who I am and this is no different. I am proud of who I am, and I want to be open about my identity.

“And so, while I feel really honoured that someone nominated me to be recognised as a straight ally, it’s important that I acknowledge that I’m actually a member of the rainbow community.”

Related: DJ and producer Felix Jaehn comes out as bisexual

Marvelly finished her post by writing: “I also just wanted to say that while I understand that being in the public eye means that sometimes there is a heightened interest in my private life, I try my best to keep those I love out of the glare of the spotlight.

“I won’t be going into any further detail about my relationship with my girlfriend other than to say that I’m very happy. And at the end of the day, that’s the most important thing. #LoveIsLove”

And fans on her Instagram were quick to praise her. One wrote: “Great courage, Lizzie. So proud of you,” alongside several Pride Flag emojis, and another fan wrote: “You are you to be any different would be a waste of time for you and me. Still enjoy your music and your writing. Be happy be strong i am with you!!”

In the past year, Marvelly has been critical of the group Family First New Zealand after they opposed transgender people being allowed into the bathrooms of their actual gender.