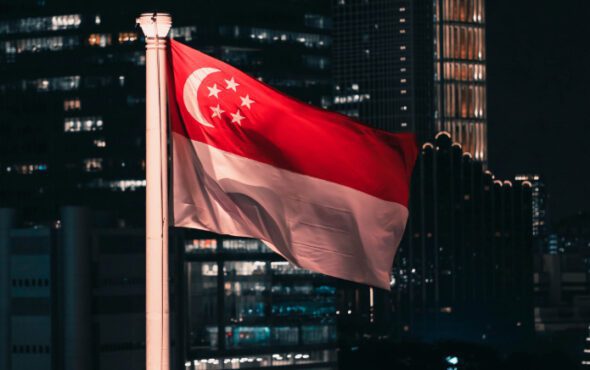 Singapore’s highest court rejected a bid by LGBTQ+ activists to overturn the country’s law that criminalises men having sex with men.

The Court of Appeals stated that the law, which was first drawn up in 1938, does not breach the plaintiff’s constitutional rights as it is not enforced.

Despite being “rarely used” by law enforcers, offenders can face up to two years in prison because of it.

Chief Justice Sundaresh Menon acknowledged that Section 377A (the law in question) had “long been a lightning rod for polarisation”, though their written 152-page-long decision did not find any constitutional violations.

Menon explained that no one was being deprived of the right to life or personal liberty due to the “unenforceable” nature of the legislation.

They added that the court is “not a front-runner for social change or an architect of social policy” and that “it is parliament, and not the courts, that is best placed to devise a pluralistic vision that accommodates divergent interests”.

The Court of Appeal is the apex court in #Singapore and, following a dismissal of the case by the High Court in March 2020, was the last chance for #LGBT activists and their lawyers to repeal Section #377A through the legal system. https://t.co/xas7cKMu6x pic.twitter.com/miKrOQREfz

The three activists who brought the challenge to the law forward include a DJ, ex-director of a non-profit group and a retired doctor.

Despite the appeal being dismissed, the law firm representing the activists, Eugene Thuraisingam LLP, said it “may be seen as a small step in the right direction” due to the court noting that the law is not enforceable.

One of Singapore’s LGBTQ+ rights groups, Pink Dot SG, issued a statement saying it was “profoundly disappointed” by the ruling, which it called “cold comfort.”

“Section 377A’s real impact lies in how it perpetuates discrimination across every aspect of life: at home, in schools, in the workplace, in our media, and even access to vital services like health care,” it continued.

The Attorney-General’s Chambers also commented that prosecutions related to the law are not in the public interest.

Lee Hsien Loong, the Prime Minister of Singapore, said Section 377A is an “uneasy compromise” as the country “is not that liberal on these matters”.

The conclusion from #Singapore’s Court of Appeal in their written judgement on constitutional challenges to Section 377A of the Penal Code, which criminalises even consensual sex between men. pic.twitter.com/pZMTlJCJrc