Shawn Mendes says rumours about his sexuality “hurt so many people” 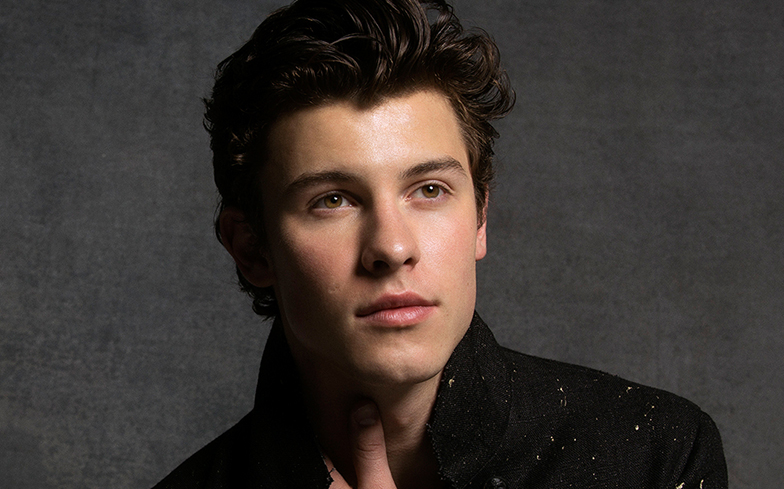 Shawn Mendes has criticised those who speculate over his sexuality.

The Canadian singer-songwriter, who’s currently embarking on a UK tour, has faced gay rumours throughout his career, and he says it still gets him “riled up” because it can have a negative effect on those who are struggling with their sexuality.

“For me it’s hurtful,” he told The Guardian in an interview which examined the pressures of being a 20-year-old on top of the world, and the scrutiny and gossip that comes with it.

“I get mad when people assume things about me because I imagine the people who don’t have the support system I have and how that must affect them.”

Shawn first addressed the persistent rumours in a Snapchat story from 2017, where he denied that he was gay but also stressed that it “shouldn’t make a difference” what his sexuality is, as his music should be the focus.

“That was why I was so angry, and you can see I still get riled up, because I don’t think people understand that when you come at me about something that’s stupid you hurt so many other people,” he continued.

Speaking to Rolling Stone last year, Shawn admitted that memes and jokes on the internet about him being closeted, as well as constant analysis from fans about his feminine gestures, has led to him rewatching interviews to evaluate his mannerisms.

Because of scrutiny from fans and the press, Shawn explained: “In the back of my heart, I feel like I need to go be seen with someone – like a girl – in public, to prove to people that I’m not gay.

“Even though in my heart I know that it’s not a bad thing. There’s still a piece of me that thinks that. And I hate that side of me.”