Shania Twain apologises after saying she ‘would have voted for Trump’ 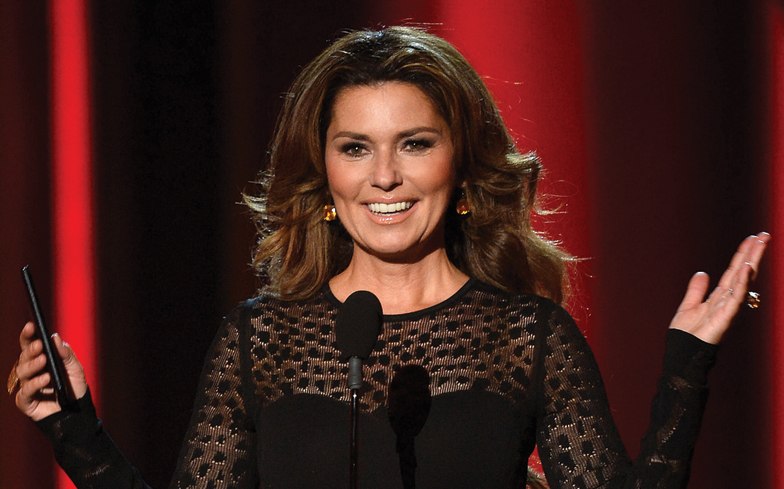 Shania Twain has issued an apology after appearing to show support for Donald Trump.

During an interview with The Guardian, which was published over the weekend, the Canadian country singer was asked about the 2016 US presidential election, and revealed she “would have voted for [Trump]” if she could have.

“Even though he was offensive, he seemed honest. Do you want straight or polite? Not that you shouldn’t be able to have both,” she said.

“If I were voting, I just don’t want bullshit. I would have voted for a feeling that it was transparent. And politics has a reputation of not being that, right?”

Unsurprisingly, her comments didn’t go down very well with her diverse fanbase, considering Trump has repeatedly offended LGBTQ people, attempted to ban transgender troops from the military, and promised a series of discriminatory anti-immigration laws.

Welp, starting to rethink my initial plan to let Shania Twain guide all of my political, socioeconomic and spiritual beliefs

So Shania Twain isn’t impressed by Brad Pitt, a rocket scientist, or a dude with a car, but she’s impressed by Donald Trump??? pic.twitter.com/RNVQffldwR

Less than 24 hours after the interview was published, Shania issued a statement addressing the controversy on her social media platforms, in which she apologised to “anybody I have offended” with her comments.

“The question caught me off guard. As a Canadian, I regret answering this unexpected question without giving my response more context,” she wrote.

“I am passionately against discrimination of any kind and hope it’s clear from the choices I have made, and the people I stand with, that I do not hold any common moral beliefs with the current President.

“I was trying to explain, in response to a question about the election, that my limited understanding was that the President talked to a portion of America like an accessible person they could relate to, as he was NOT a politician.”

She continued: “My answer was awkward, but certainly should not be taken as representative of my values nor does it mean I endorse him. I make music to bring people together. My path will always be one of inclusivity, as my history shows.”