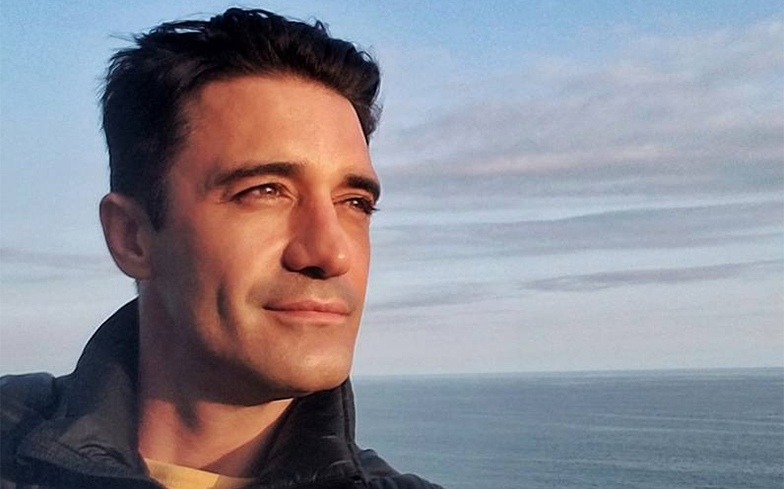 Gilles Marini has opened up about his experiences with sexual harassment in Hollywood.

The actor, who played Samantha’s neighbour Dante in Sex and the City: The Movie, told People that he “was approached by extremely powerful people” after starring on the show.

“I became a piece of meat for many executives in Hollywood,” he said.

While he didn’t go into detail about the incidents or name any names, Gilles claimed that he was inappropriately propositioned by powerful executives “many times” during and after his time on Sex and the City. The actor, who’s also played roles in Ugly Betty and Teen Wolf, made the comments amid accusations of sexual assault towards high-profile Hollywood names including Harvey Weinstein and Kevin Spacey.

“I didn’t see many men use the hashtag #MeToo,” he said, referring to the viral hashtag used by sexual assault victims on social media. “The reason is because it’s a stigma, it’s a shame, you lose your manhood.

“When a young man is affected by being raped, or sexually harassed, or touched, you will never hear [about it]… But those people exist.”

Earlier this week, 13 Reasons Why star Tommy Dorfman revealed that he was sexually abused as a teenager.

“When you’re 14, you think it’s totally fine,” he told Gay Times. “He was in his mid-20s, and I didn’t have the language to ask for what I might need or even say no in that kind of position.

“It was a very scary thing. And I think for me at 14 I thought I could do anything and I was ready for anything… and I wasn’t, I was not ready for that.”