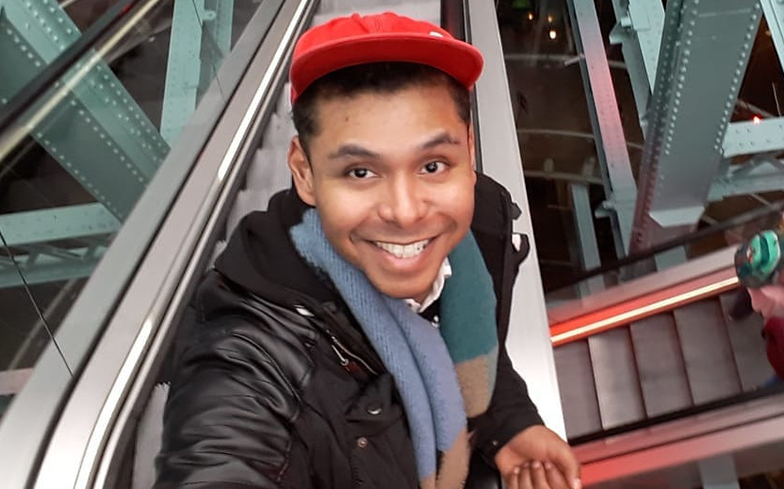 Adam Castillejo wants to be an “ambassador of hope” for those living with HIV.

The second person in history to be ‘cured’ of HIV has revealed their identity.

Adam Castillejo, from London, was declared free of the virus last year, 18 months after stopping antiretroviral therapy to receive a bone marrow transplant from a donor with a rare genetic mutation that resists HIV infection.

Castillejo, 40, went public for the first time on Monday (9 March) in an interview with The New York Times, where he revealed that he had been living with HIV since 2003 and developed advanced Hodgkin lymphoma in 2012.

In 2016, he underwent the experimental surgery but was forced to quit work after the chemo became “too intense”.

“My life fell apart at that stage. I lost my job and I couldn’t afford my flat, so lost that too,” he explained.

“I am now starting again, rebuilding my life as I steadily get stronger. The journey has given me the chance to gain more knowledge and understanding about cancer research and the world beyond me.”

Castillejo said he wants to be an “ambassador of hope” for those living with HIV, adding: “Whilst my treatment is not possible for all, I hope it will offer scientists insights that can help us on the journey to better treatment and a cure.”

Professor Ravindra Kumar Gupta, virologist at the University of Cambridge and lead author on the study, reiterated Castillejo’s comments that the treatment isn’t suitable for all due to the invasive procedure of stem cell transplants.

“It is important to note that this curative treatment is high-risk, and only used as a last resort for patients with HIV who also have life-threatening haematological malignancies,” he said in a statement.

“This is not a treatment that would be offered widely to patients with HIV who are on successful antiretroviral treatment.”

However, he did say the case was important because it means the “first one wasn’t an anomaly or a fluke.”

13 years ago, United States citizen Timothy Ray Brown – also known as the ‘Berlin Patient’ – became the first ever person to be ‘cured’ of HIV after receiving stem cell transplantation to treat his leukemia. To this day, he remains HIV-free.

Related: Every HIV diagnosis is preventable: PrEP needs to be made routinely available on the NHS.