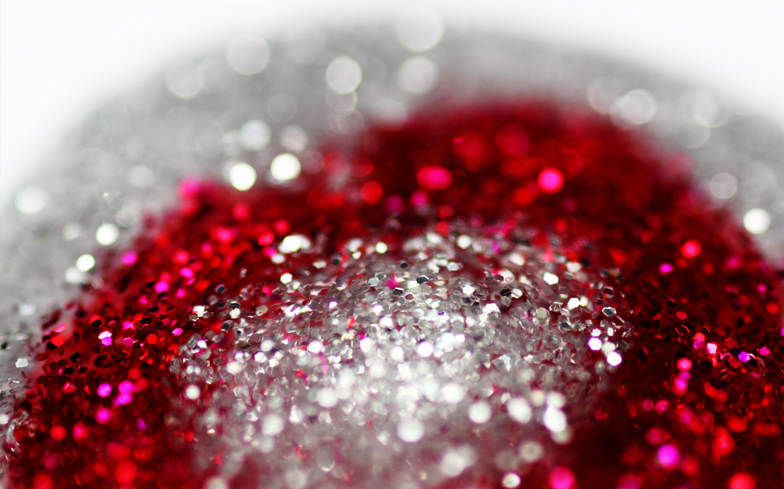 Just to clarify, we’re not talking about the Mariah Carey movie…

Scientists have called for glitter to be banned because of its environmental impact, while revealing that we all probably east more of it than we realise.

As we all know, glitter is made out of small particles of plastic, and it has been labelled a potential ecological hazard because of its size.

“I think all glitter should be banned, because it’s microplastic,” said Dr Trisia Farrelly, an environmental anthropologist at Massey University.

Microplastics are tiny bits of plastic no bigger than 5 millimetres in length, and because of their small size they are consider an appealing – albeit dangerous – food for many animals.

Scientists have reported that many sea animals, from plankton to whales, have been documented eating plastic, often causing them fatal harm.

But it’s also a hazard for humans who eat seafood, as a study led by Professor Richard Thompson found that tiny fragments of plastic was found in a third of UK-caught fish.

When estimating the total amount of microplastics in the world’s ocean, the number is thought to be in the region of 51 trillion fragments.

It comes as a ban on microbeads will come into effect in the UK next year. Microbeads are specifically manufactured for cosmetic and health products. “I was quite concerned when somebody bought my daughters some shower gel that had glitter particles in it,” Professor Thompson told The Independent.

“That stuff is going to escape down the plughole and potentially enter the environment.”

“When people think about glitter they think of party and dress-up glitter,” added Dr Trisia Farrelly. “But glitter includes cosmetic glitters as well, the more everyday kind that people don’t think about as much.”

There are even greater health implications surrounding glitter too.

It is traditionally made up of aluminium and plastic called PET.

Dr Farrelly has investigated the health effects of consuming PET, which can release chemicals that disrupt hormones in humans and animals.

In other studies, these chemicals have been linked with the onset of some cancers and neurological diseases.

The Department for Environment, Food and Rural Affairs have confirmed that if glitter in included in cosmetic products that it will be covered by the ban.

At this stage, other glitters will not.