Satya Rhodes-Conway has been elected as the first lesbian mayor of Madison, Wisconsin 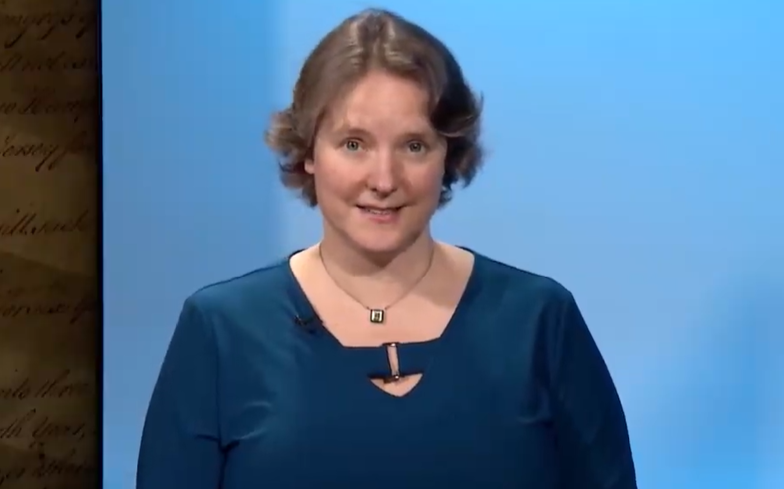 She referenced Harvey Milk in her acceptance speech.

Satya Rhodes-Conway has been elected as Madison’s first-ever lesbian mayor, and its second-ever female one. When her victory was announced, 92% of all precincts had been counted and she had obtained 62% of the vote.

Referencing Harvey Milk, the first-ever openly gay elected official in California’s history, she said: “Harvey [Milk] said—and he’s right—it’s not about personal gain, it’s not about ego, it’s not about power. It’s about giving young people out there hope. We’ve got to give hope.

“Tonight, I am full of hope. Hope for young people everywhere but especially here in Madison, that have felt left out, or talked down to, or bullied because of who they are.

Sharing a small personal experience, she added: “I felt that way, once upon a time, and look where I am now.”

Satya also thanked her partner, Amy, for her support, saying: “Most importantly, I want to thank my steadfast partner. I could not have done this without you.”

Satya will be succeeding long-term mayor, Paul Soglin, who had served intermittently for 45 years. Earlier this week, Lori Lightfoot was elected as the first black lesbian mayor of Chicago.

Shortly after her victory, Lightfoot told the crowd at her campaign celebration that she wants to remake Chicago.

“Now that it’s over I know that we will work together for the city that we both love,” she said. “Today you did more than make history, you created a movement for change. Now we’re going to take the next steps together.

She passionately added: “Out there tonight a lot of little girls and boys are watching. They’re watching us. And they’re seeing the beginning of something, well, a little bit different.