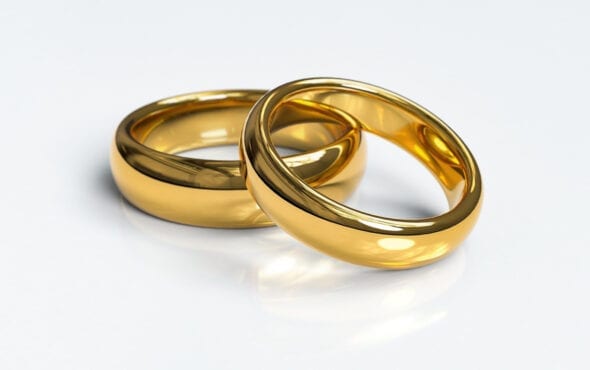 Over 1,000 Same-sex couples in Northern Ireland will be able to convert their civil partnerships into marriage following a recent change to the law.

Same-sex couples were able to get married earlier in the year after Northern Ireland legalised abortion and same-sex marriage for the first time. However, the initial new ruling of same-sex marriage excluded those that were already in a civil-partnership.

Labour’s Conor McGinn MP, who is originally from County Armagh, proposed that Westminster legislate for same-sex marriage. Stella Creasy MP also proposed the decriminalisation of abortion, which, alongside the same-sex marriage proposal, was carried by significant majorities.

On 7 December, legislation came into effect which enables couples to convert their same-sex civil partnership to a marriage.

A Belfast couple will be the first to officially marry following a law change during the extended shutdown at Stormont.

The couple entered a civil partnership on early in 2019 and will be officially married by converting to marriage through a registration process at Belfast City Hall.

“We fought long and hard for the right to marry and we are so looking forward to being an officially married couple,” McCann said speaking on her upcoming ceremony. “We want to thank everyone who was part of this great movement for love and equality and which has delivered this wonderful, positive change for our society.”

“It has taken years of campaigning and the efforts of thousands of people to secure the law change which has allowed these loving couples to finally become married couples,” Corrigan said.

“The experience of the last decade tells us that, when we come together and stand up for what is right, we will prevail. That’s a lesson to apply to all the other problems and inequalities we face in this society.”

Stormont finance minister Conor Murphy called the new ruling an “important milestone in the campaign for marriage equality”. Murphy announced over 30 same-sex couples are expected to be married in this week alone.