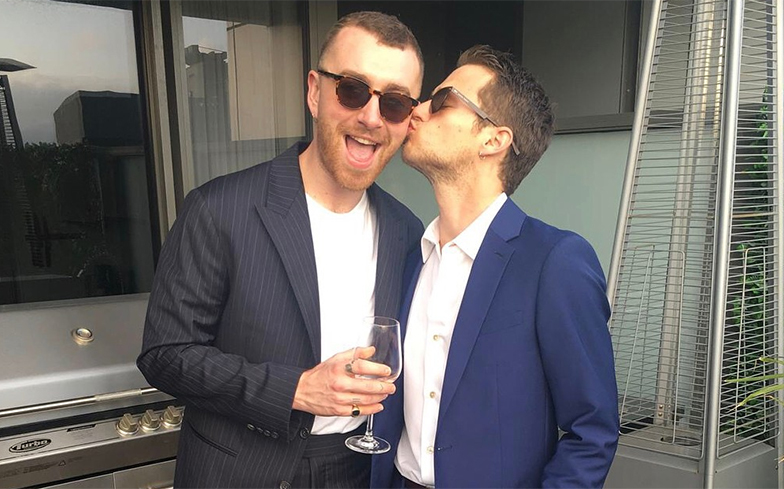 Sam Smith has broken silence on his split from ex-boyfriend Brandon Flynn.

The best-selling British singer-songwriter had been dating 13 Reasons Why star Brandon for around nine months before their breakup was reported back in June, at which time he also deleted all photos of himself and Brandon from his Instagram.

While Sam initially stayed quiet on the split, only hinting at it during a show on his The Thrill Of It All Tour where he told fans “I’m going through some shit”, he’s now addressed it on record for the first time.

“Brandon was wonderful,” he told The Times while discussing his new music. “I’m still trying to figure out what I took from that relationship and what it meant to me. It’s still quite raw.” While he didn’t address the reason for their breakup, Sam assured that there are no hard feelings between the former lovers, adding: “All my relationships have ended in a nice way, never nasty.”

According to reports back in June, Sam was left “devastated” by the split.

“They are both so busy with their careers and unfortunately things just haven’t worked out,” a source told The Sun at the time.

“Sam is obviously devastated. This is the most significant relationship he has ever had. Thankfully he is on tour across the U.S. at the moment, which has been a welcome distraction.”