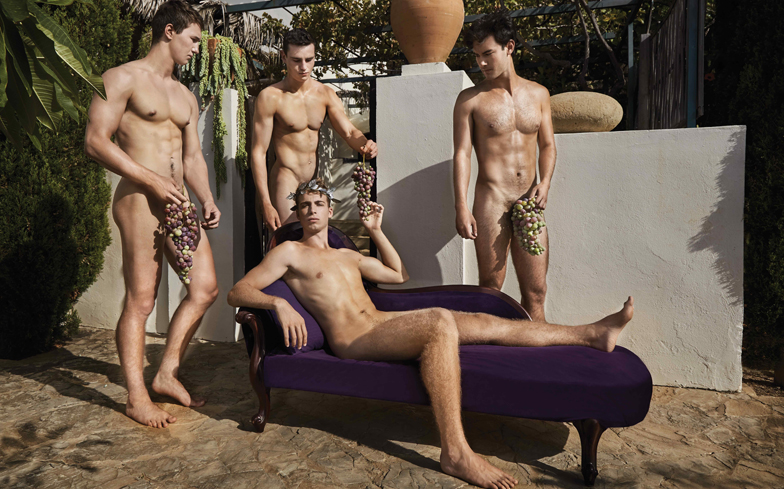 Since their first annual naked calendar back in 2009, the Warwick Rowers have gained an international following.

It means that each year their new project is purchased by fans all over the world, helping to raise money for their charity Sport Allies in a bid to make sport a more inclusive environment for LGBTQ people.

However, Russian fans may not received their Warwick Rowers calendars this year, as custom officials have sent back a load of orders destined for Russian supporters.

“My heart goes out to the Rowers’ Russian fans, who are increasingly subjected to acts of hatred and discrimination that shouldn’t be tolerated in any society anywhere across the globe,” said Warwick Rowers founder and LBGTQ rights campaigner Angus Malcolm.

“The fact Russian customs rejected our calendar is nothing compared to the suffering some LGBTQ people face every day, but it acts as a signifier of the wider problem.

“If they can’t cope with a few naked bums, then frankly that’s quite sad.” As we all know, Russia has a terrible track record when it comes to the treatment of its LGBTQ citizens.

A ‘gay propaganda’ law came into force in Russia in 2013, and banned the promotion of “non-traditional relationships” to anyone under the age of 18.

Earlier this year, Russian President Vladimir Putin said that it was his duty to block same-sex marriage to “uphold traditional and family values”.

What’s more, the Russian republic of Chechnya ordered an anti-gay purge in the region earlier this year, locking up dozens of gay and bi men in modern-day concentration camps and torturing them.

The Rowers have even released a new video explaining why they feel the campaign is vitally important.

From tackling the issue of sport being a homophobic environment in some cases, to the problem of it promoting a certain type of masculinity, they open up about what they hope the project will help change. You can watch the full video here.