Russian bakery fined over “f*ggots are not allowed” sign 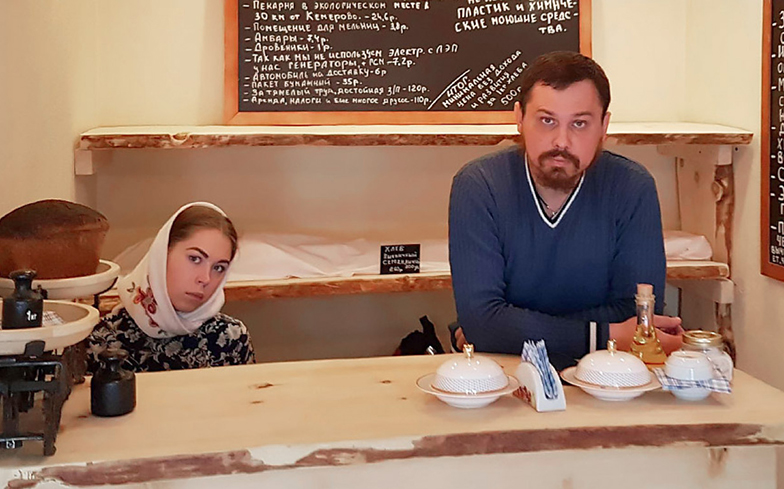 A Russian bakery has been fined after banning LGBTQ customers.

When it opened back in February this year, the Ipakov Brothers bakery in the Siberian city of Kemerovo reportedly hung a wooden sign reading “Faggots are not allowed” in the entrance.

Speaking to the 360tu.ru news outlet at the time, co-owner Anton Ipatov said the sign didn’t discriminate against anyone.

But according to The Moscow Times, the Kemerovo central district court disagrees, and has fined the bakery guilty of “inciting hatred” and fined him 10,000 rubles – which is around £120.

The court said the sign “humiliates homosexuals as … a group of people distinguished on the basis of sexual orientation” and could have a negative impact on customers’ feelings towards LGBTQ people.

Ipatov told the court that he hung the sign because of “personal convictions” and that he believes that having LGBTQ people in his bakery could “affect his children” because “everything unnatural is alien to him”.

The ruling is quite unexpected given Russia’s growing hostility towards the LGBTQ community.