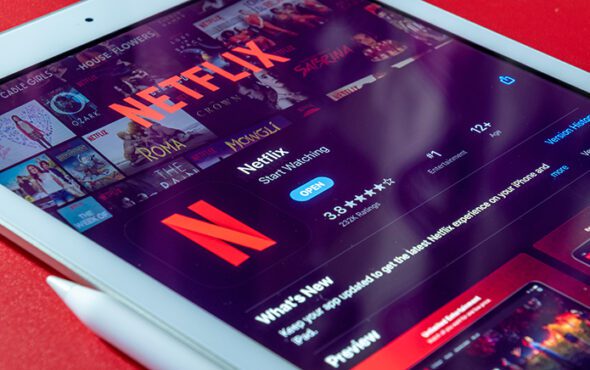 Netflix is being investigated by Russia over a complaint that it may have violated the country’s “gay propaganda” law.

According to the Vedomosti business daily, Olga Baranets, the public commissioner for the protection of the family, filed a complaint with the Interior Ministry that accused Netflix of breaching the country’s 2013 law.

The legislation bans “propaganda on non-traditional sexual relations” for Russians younger than 18 when airing LGBTQ-focused series with a “16+” label – essentially prohibiting the “promotion” of same-sex lifestyles and relationships to minors.

However, according to an unnamed source close to Netflix, an internal review found there to be no LGBTQ+ content with an age rating of “16+”.

According to the newspaper, if the company is found to have violated the law, it could face a fine of up to one million roubles (£9,930).

The appeal Baranets filed is reportedly being reviewed by Moscow’s department of the Interior Ministry.

The investigation comes as Russian authorities consider changes to the regulation of online streaming services.

While homosexuality isn’t illegal in Russia, attitudes towards the LGBTQ+ community are increasingly hostile.

The country recently proposed that LGBTQ+, radical feminists and child-free groups should be recognised as “extremism”.

The ban, which was suggested by the chairman of an influential government commission, would see content from the aforementioned groups banned on social media and the internet more generally.