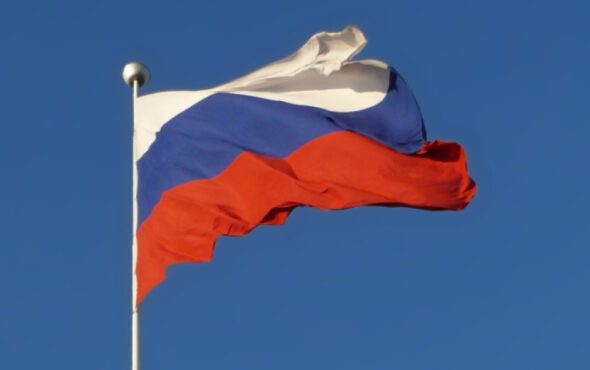 Russia has proposed that LGBTQ+, radical feminists and child-free groups should be recognised as “extremism”.

The ban, which was proposed by the chairman of an influential government commission, would see content from the aforementioned groups banned on social media and the internet more generally.

Moscow Times reports that he claimed the proposed restrictions would protect Russian children from what he believes to be destructive content.

Tsyganov’s suggestion arrives on the same day that Russia’s Justice Ministry labelled the Ivanovo Center, a non-profit for research and education, for Gender Studies with a “foreign agent” label.

Progressive and liberal movements in the country have faced widespread crackdowns and restrictions throughout the last 10 years, which President Vladimir Putin’s conservative government is hoping will keep the population focused on traditional values.

The “extremist” label being suggested for LGBTQ+, radical feminist and child-free groups was previously used to outlaw the Jehovah’s Witness denomination, as well as organisations linked to Alexei Navalny – a jailed critic of the Kremlin.