Russia banned from Eurovision 2022 over invasion of Ukraine 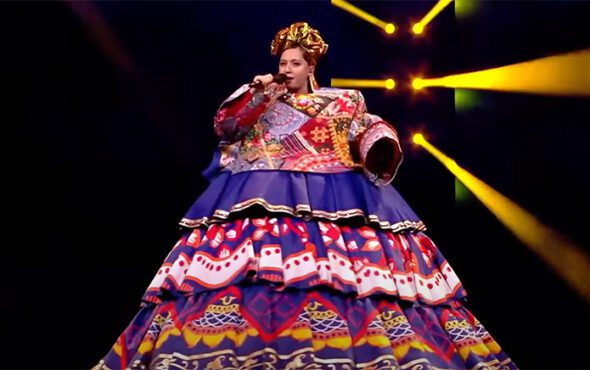 The European Broadcasting Union (EBU) confirmed that Russia will not be participating in this year’s Eurovision Song Contest.

In an announcement on 25 February, the EBU said “that no Russian act will participate in this year’s Eurovision Song Contest.”

It explained that the decision was made “in light of the unprecedented crisis in Ukraine,” referring to Russia’s invasion of the country a day earlier.

“We remain dedicated to protecting the values of a cultural competition which promotes international exchange and understanding, brings audiences together, celebrates diversity through music and unites Europe on one stage,” its statement added.

It comes after fierce backlash at its earlier announcement that Russia would be allowed to compete in the Eurovision, despite its actions.

“The Eurovision Song Contest is a non-political cultural event which unites nations and celebrates diversity through music,” the EBU said on 24 February.

“The [EBU’s] public broadcaster members in both Russia and Ukraine have committed to participating in this year’s event in Turin and we are currently planning to welcome artists from both countries to perform in May.”

For months, Western officials have reported that Russia has been planning an invasion of Ukraine that could begin at any moment – something Vladimir Putin adamantly denied.

As a result of its military action, Russia also had the Champions League final stripped from it and the Russian Formula 1 Grand Prix was cancelled.

2022’s show will mark the 66th Eurovision Song Contest, which is scheduled to take place in Turin in May.

Ukraine will be represented by rap group Kalush Orchestra.