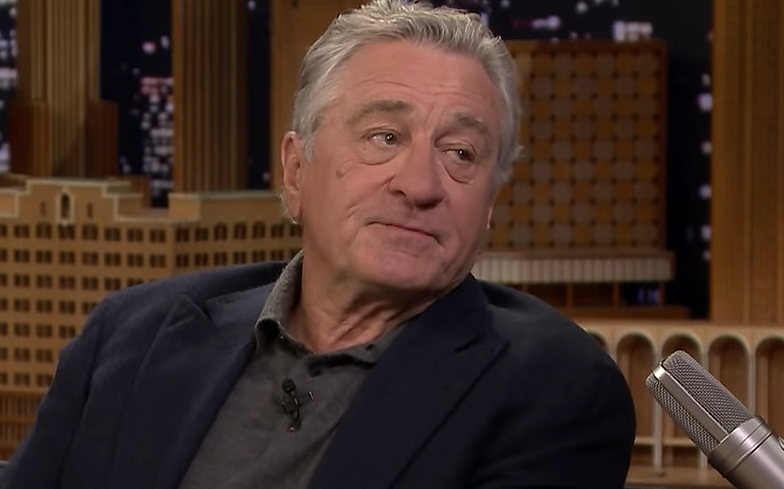 Robert De Niro has once again criticised Donald Trump and his divisive rhetoric.

The legendary actor has said he believes the current President of the United States is a “white supremacist” and added that he worries about how his public discourse and policies will affect marginalised communities.

“I’m older now and I’m just upset about what’s going on,” De Niro said in a new interview with The Guardian. “When you see someone like [Trump] becoming president, I thought, well, OK, let’s see what he does – maybe he’ll change. But he just got worse.

“It showed me that he is a real racist. I thought maybe as a New Yorker he understands the diversity in the city but he’s as bad as I thought he was before – and much worse. It’s a shame. It’s a bad thing in this country.”

De Niro has six mixed-race children, and when conversation turned to the rise of Trump making people with racist, homophobic and sexist views feel legitimised, he added: “Yeah, I worry, and one of my kids is gay, and he worries about being treated a certain way. We talk about it.”

When asked if he would consider Trump a white supremacist, he replied: “Yes.”

A fascist? “I guess that’s what it leads to,” De Niro said. “If he had his way, we’d wind up in a very bad state in this country. I mean, the way I understand it, they laughed at Hitler. They all look funny. Hitler looked funny, Mussolini looked funny and other dictators and despots look funny. “What bothers me is that there will be people in the future who see him as an example and they’ll be affected in some way, but they’ll be a lot smarter and have many more colours to their personality and be more mercurial and become someone with the same values as he has but able to get much further and do more damage as a despot. That’s my worry. There are people who look up to him: ‘I want to be like him.’ But they’ll do it much better and they’ll be more smart about it.”

De Niro is opposed to Trump so much that if he ever bumped into him around New York City, he’d walk away.

“If he walked into a restaurant that I was in, I would leave. I would not want to be there,” he admitted.

Robert De Niro has been a vocal critic of Donald Trump throughout both the 2016 US election and his presidency.

Last year he was one of a number of high-profile names – which also included Barack Obama and Hillary Clinton – who was sent a pipe bomb by fanatical Trump supporter Cesar Sayoc.

The bodybuilder sent out 13 pipe bombs to people who were the most outspoken about Trump and his administration’s policies.

Meanwhile back in November, Bernie Sanders – the Vermont senator who lost the Democratic nomination for president to Hillary Clinton back in 2016 – described Trump as “the most racist, sexist, homophobic, bigoted president in history”.

It came weeks after a leaked memo from the Trump administration said it was looking to establish a legal definition of sex under Title IX, the federal civil rights law that bans discrimination on the basis of sex.

However, after being re-elected as speaker of the House of Representatives on 3 January, a position she previously held from 2007 to 2011, Democrat Nancy Pelosi reaffirmed her long-time support for the queer community.

In her first speech as speaker of the House of Representatives, Pelosi announced that she will seek to pass the Equality Act – which would outlaw discrimination against LGBTQ people – in the upcoming Congress.