Rina Sawayama opens up about her pansexuality 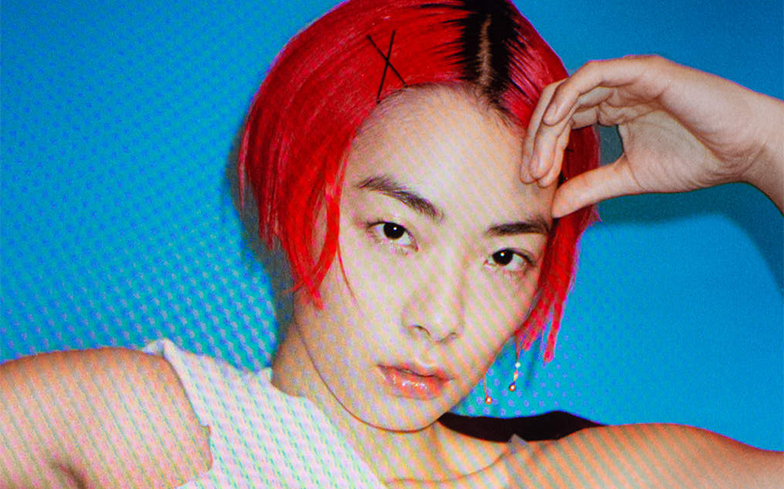 “I will always want to be honest about my own experiences.”

Japanese-British singer/songwriter and model Rina Sawayama has come out as pansexual.

The pop sensation – who previously identified as bisexual – told Broadly that she’s finally ready to talk about her pansexuality because she wants to be honest in her songwriting.

“I’ve always written songs about girls. I don’t think I’ve ever mentioned a guy in my songs, and that’s why I wanted to talk about it,” she admitted.

“For me there’s still a lack of representation. I just think the reason I wasn’t so comfortable with my sexuality was because there was no one on TV or anywhere that I could point to and go, ‘Look mom! This person is what I was talking about!’”

Rina then opened up about the shame she felt from her “past experiences”, and reminisced on a time when her mother disapproved of a same-sex kiss.

“I must have been eight or nine,” she says. “It was with another girl. Basically, we were kissing.”

Her mother pulled her away, and they never discussed it again. Later in her life, when she told her mother about dates she had with women, she responded: “Why would you say that to me?”

The London-based performer is currently in a relationship with a man. Her new song, Cherry, tackles the public implications of coming out as pansexual whilst being in a heterosexual couple.

“It’s the truth for a lot of bi and pan people – they don’t feel authentically queer when they’re in heterosexual relationships, and that is what the song is about.”

Listen to Cherry below, and check out her full interview with Broadly here.