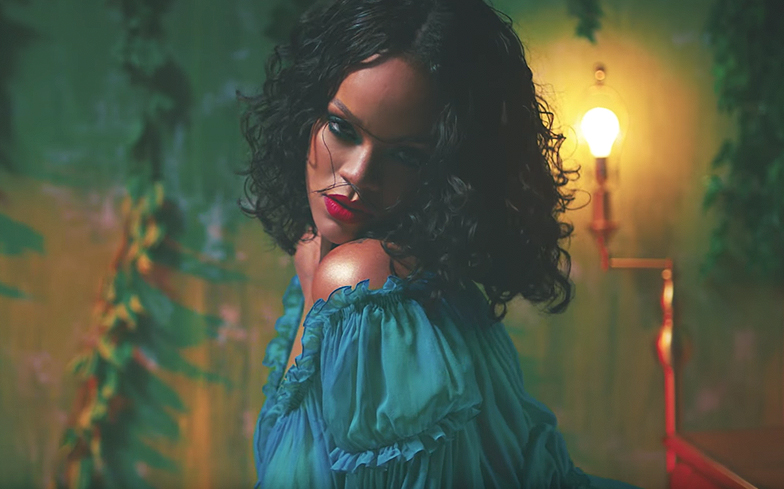 2017 is the year Rihanna became a cosmetics queen.

FENTY Beauty has been a huge success and the campaign around the new makeup line has been praised for its diversity.

However, while one user lauded the promotion around the brand, they did ask if a trans woman could be included in the next campaign.

“I’ve had the pleasure of working with many gifted trans women throughout the years, but I don’t go around doing trans castings,” Rihanna responded.

When I thought she couldn't teach me more… @rihanna ❤ pic.twitter.com/iAX3kJBAr1

“Just like I don’t do straight non trans women castings! I respect all women, and whether they’re trans or not is none of my business!

“It’s personal and some trans women are more comfortable being open about it than others so I have to respect that as a woman myself! I don’t think it’s fair that as a trans woman, or man, be used as a convenient marketing tool!”

Rihanna added: “Too often do I see companies doing this to trans and black women alike! There’s always just that one spot in the campaign for the token ‘we look mad diverse’ girl/guy! It’s sad!”

The fan then messaged Rihanna to apologise if they sounded too critical, and the popstar replied assuring them that they hadn’t.

“You absolutely didn’t babe!” she replied. “Just didn’t want you to think I intentionally leave anyone out!”

Rihanna’s fans have also called upon the star to hire trans model Munroe Bergdorf for a FENTY Beauty campaign, after she was dropped by L’Oreal earlier this year.

Related: 24 incredible Rihanna facts even the biggest stan might not know