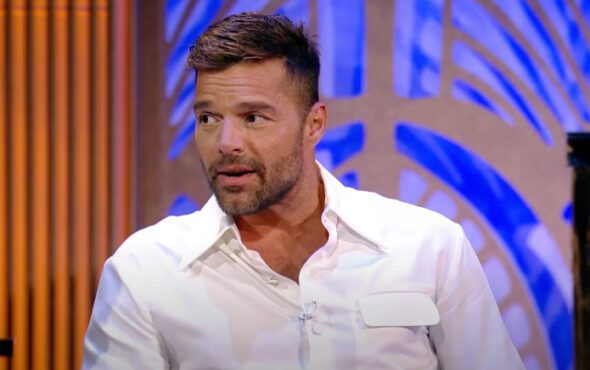 Ricky Martin’s nephew has withdrawn harassment and affair claims against the singer, effectively bringing the case to a close.

He had previously claimed to have had a seven-month-long relationship with the 50-year-old, who he said had stalked and harassed him.

This included “hanging around his residence on at least 3 occasions” after they “separated 2 months ago” and calling him repeatedly, according to the protection order that was filed in July 2022.

Martin has adamantly denied the allegations.

In a virtual court hearing on 21 July, a judge decided not to extend a temporary restraining order that had been placed against Martin after his nephew decided to drop the case.

Martin’s attorneys released a statement about the dismissal of the case: “Just as we had anticipated, the temporary protection order was not extended by the Court.

“The request came from the accuser asking to dismiss the case.

“This was never anything more than a troubled individual making false allegations with absolutely nothing to substantiate them.

“We are glad that our client saw justice done and can now move forward with his life and his career.”