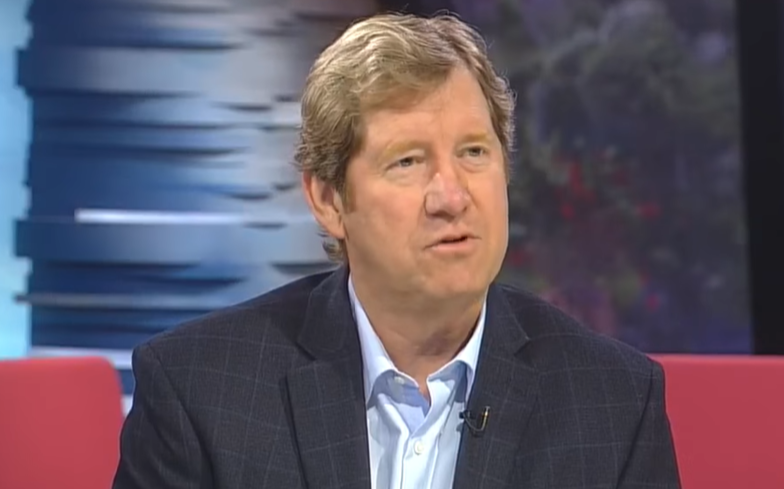 Jason Lewis, who once compared laws against same-sex marriage to laws against rape, is seeking to be elected to the Senate for Minnesota.

Lewis used to represent Minnesota’s 2nd district in the House of Representatives, and has a history of problematic comments, ranging from homophobia to racism to misogyny.

He failed to be re-elected in 2018, being beaten by Angie Craig, who is openly lesbian.

Before becoming a politician, Lewis was a radio host, and it was on his show in 2013 that he made the homophobic comments. “When we pass a law against rape, you’re not treating a rapist equal,” he argued.

He also argued that allowing same-sex marriage “would undo the entire state criminal code because we’re all treated unequally.” He also claimed that same-sex couples seeking to get married were just “insecure” in their relationships.

And in 2011, he argued that laws banning same-sex marriage didn’t discriminate against gay people, because they were still allowed to marry people of the opposite sex. Not sure he understands the concept of same-sex marriage…

On women, Lewis complained “Can we call anybody a slut?” and claimed that African-Americans had an “entitlement mentality”.

An aide later played down his remarks, claiming “It was his job to be provocative.”

In a statement, Lindsey Clark, the Human Rights Campaign’s regional manager for Minnesota, said: “Jason Lewis is a dangerously out-of-touch extremist who compared LGBTQ people to rapists and criminals and complained that he could no longer call women ‘sluts’.

“The fact that he wants to make a reappearance from obscurity is his decision, but we’re confident Minnesotans will send him there again.”