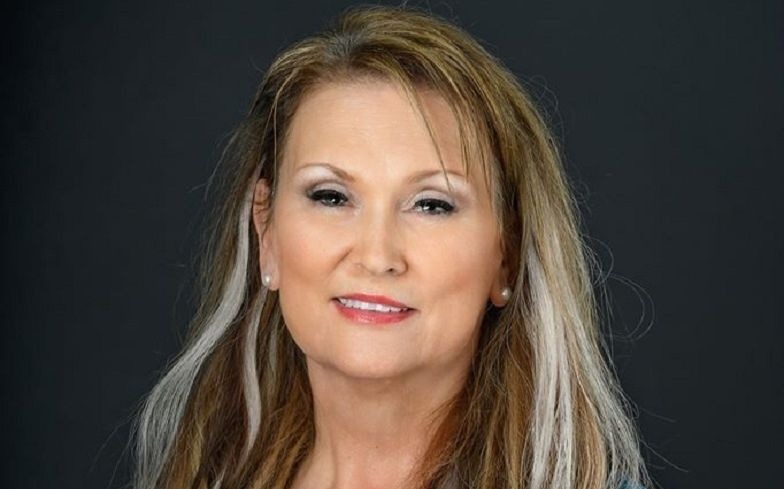 She also blamed “drag queen advocates” for the shootings.

Last year, after two mass shootings in the United States, Ohio lawmaker Candice Keller received a monumental backlash after she blamed them on everything from gay marriage to Obama.

In a long Facebook post, which has since been deleted, she blamed the shootings on “the breakdown of the traditional American family”, which of course is the fault of trans people, same-sex marriage and “drag queen advocates” – whatever that means.

She also accused state lawmakers of having “no interest whatsoever in learning about our Constitution and the Second Amendment”, and of course it wouldn’t be a Republican rant without placing some of the blame on “snowflakes”.

Despite calls from within her own party, she refused to resign, saying: “Establishment moderates have never been fans of mine because I ran against their endorsement and won. As the only conservative in this race, I will be taking my Senate campaign to the voters to decide.”

And voters did decide, as the Cleveland Scene reports that she has lost her seat to Republican challenger George Lang. Lang received 12,339 votes to Keller’s 8,107 votes.

The news publication added that Keller’s comments over mass shootings were far from her only controversy, as she’s compared the charity Planned Parenthood to the Nazi Party and also appeared on a radio program which was hosted by a white supremacist.

Although Lang’s views on LGBTQ rights are undoubtedly less toxic than Keller’s, his victory is a hollow one for LGBTQ rights on the whole. In its 2018 Elected Official Scorecard on LGBTQ rights, Equality Ohio ranked Lang as a ‘D’. It ranked Keller as an ‘F’.

Lang is also an opponent to access to reproductive health services and background checks for firearms.