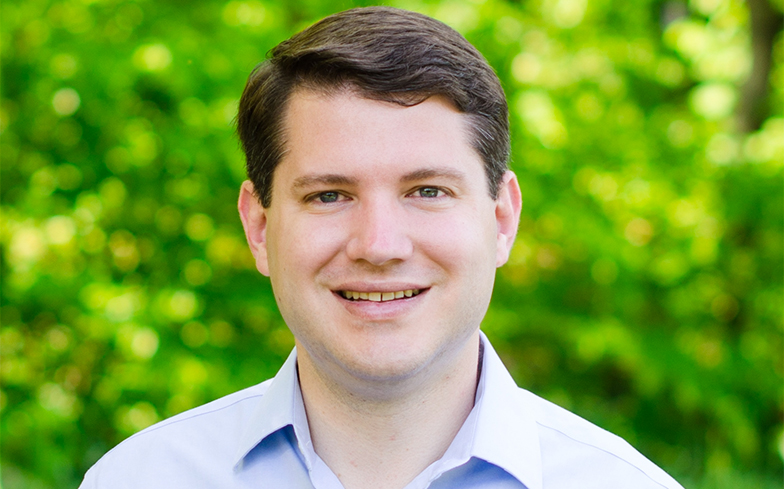 A Republican lawmaker has resigned following allegations of ‘inappropriate behaviour’ with another man at his office.

Ohio State Representative Wes Goodman, a Christian who promoted “natural marriage” between men and women on his website, stepped down on Tuesday after being confronted with evidence of the sexual relationship.

Several Republican insiders claim that a video exists of the consensual encounter between Goodman, who is married to a woman, and another man, who is reportedly not a Statehouse staffer or other legislative member. “I was alerted to details yesterday afternoon regarding his involvement in inappropriate behaviour related to his state office,” said House Speaker Cliff Rosenberger in a statement regarding Goodman’s resignation.

“I met with him later in the day where he acknowledged and confirmed the allegations. It was clear that his resignation was the most appropriate course of action for him, his family, the constituents of the 87th House District and this institution.”

The revelation was made after a person who either knew of or witnessed the sexual encounter informed House Chief of Staff Mike Dittoe.

According to the Columbus Dispatch, rumours about Goodman’s ‘questionable conduct’ – including his use of social media – have been “swirling at the Statehouse in the past few weeks” and “include stories dating back years”.

No harassment complaint, sexual or otherwise, was filed against him.

“We all bring our own struggles and our own trials into public life,” Goodman said in a statement.

“That has been true for me, and I sincerely regret that my actions and choices have kept me from serving my constituents and our state in a way that reflects the best ideals of public service.

“For those whom I have let down, I’m sorry. As I move onto the next chapter of my life, I sincerely ask for privacy for myself, my family, and my friends.”