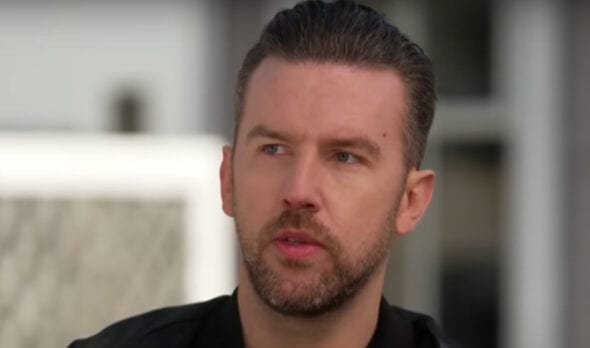 A Republican lawmaker has halted a vote to honour TJ Osborne, one half of the country duo Brothers Osborne.

According to a report from Variety, TJ was expected to be honoured in Tennessee with a symbolic gesture.

The chair of the House Republican Caucus, Jeremy Faison, stopped the bill from going forward. He went on to defend his stance by saying: “We have some concerns.”

Before Faison intervened the honour was passed in the Senate with a 30-0 vote.

Shortly after the decision was announced, Brothers Osborne tweeted the Tennessee lawmaker and asked to meet in person.

“We’ve lived in this state for over half of our lives. [Jeremy Faison] honoured Ben Shapiro who doesn’t even live here. Jeremy, let’s have lunch one day. On us. Would really like to know more about you as a person,” they tweeted.

Faison responded to the country duo’s tweet, stating: “I would be honoured to break bread with you.” The country artists responded back with: “We’ll message you directly.”

I would be honored to break bread with you.

Celebrities and LGBTQ+activists alike have slammed Faison’s decision to halt the honouring of TJ.

Kacey Musgraves took to Twitter to share her dismay about the result, stating: “Massively disappointed in TN House Republicans for blocking my friend [TJ Osborne] for being honoured because HE’S GAY!?”

Massively disappointed in TN House Republicans for blocking my friend @TJOsborne for being honored because HE’S GAY!? https://t.co/bAAzfNRDUw https://t.co/xBIxZrc5jZ

Earlier this year, the singer-songwriter came out as gay in an interview with Time Magazine. The singer made history as the first openly gay artist signed to a major country music label.

In the interview, Osborne revealed that his family and friends have known about his sexuality for years, but now it’s finally time for him to live his truth publicly.

“I’m very comfortable being gay,” he told the publication. “I find myself being guarded for not wanting to talk about something that I personally don’t have a problem with. That feels so strange.”

Since coming out Osborne has been met with support from stars within the country industry like Brandy Clark, Maren Morris and Michelle Branch.