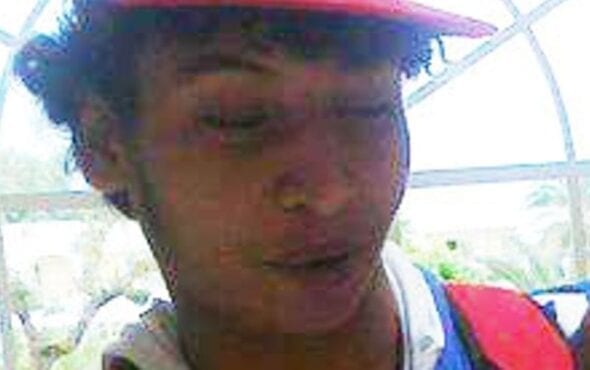 All three of the victims, David Wails, James Furlong and Joe Ritchie-Bennett were “sorely missed” members of Reading’s LGBTQ+ community.

Their friend Stephen Young, and Patrick Edwards and Nishit Nisudan, who were sat nearby, were also injured in the attack.

The court heard that the day before the attack, Saadallah had purchased a large kitchen knife and that during the attack, witnesses said they heard him shouting “Allahu Akbar” (God is greatest) and “victory on infidels.”

Prosecutors say that Saadallah had acted “without warning or provocation” and left victims with “catastrophic and fatal” injuries. Prosecutor Alison Morgan said the attack merited a whole life sentence. Saadallah, who was born in Tripoli, Libya, had been living in the UK since 2012 and had been granted asylum in 2018. The court was told that he had previous convictions for violence, criminal damage and possession of bladed articles, with these offences being committed between 2014 and 2019.

He had been known to security services in 2019 over suspected links to terrorist groups, but security sources say he was assessed and no genuine threat or immediate risk had been identified.

Although Saadallah pleaded guilty to the murders, Mr Justice Sweeney said that he denied substantial preparation or planning and that he was not motivated by an ideological cause.

Mr Justice Sweeney has therefore ordered a Newton hearing in order to establish whether Saadallah was motivated by a religious or ideological cause.

The court has been adjourned until 7 December.

Paying tribute to the victims back in June, Jamie Wake, a spokesperson for the Blagrave Arms, a pub all three frequented, and a founding member of Reading Pride, said: “The LGBT+ community and our allies who live in Reading know the Blagrave as a safe space for so many members of our community, a place we have all been drawn to as we all unite together to mourn as one.

“There are many people inside and outside of Reading who may not have known these men personally, but will feel like they have lost members of their own community. To them I say you are a member of this family too and together we will work through this grief, together as one.”