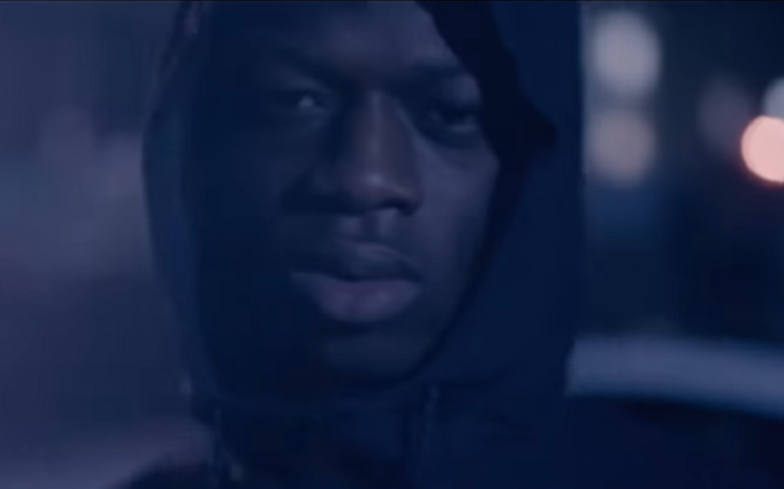 The rapper made some controversial tweets just before Christmas.

Rapper J Hus is open to “learning” after he controversially went on a Twitter rant claiming that the LGBTQ identity was being forced on people.

In a series of tweets, the rapper said: “STOP FORCING LGBT ONTO US. Live your life I don’t care but don’t force it onto me especially when you don’t wanna recognise these black struggle.”

He added: “They try to force Ghana to include LGBT into their education when its not their culture. You can’t tell me they don’t try force it on us.”

Since receiving a backlash for the tweets, mostly from LGBTQ people of colour, the rapper tweeted out: “Okay maybe I’m wrong then. Forgive me. I don’t wanna offend anyone. From my point I saw things different. You can school me.

“Teach me more, I wanna learn. Yeah I see all the tweets. The culture I practise, we’re not familiar with these things that’s why I have a different view.

“I don’t hate anyone but I stand up for my culture. Don’t take no offence. Live your life happily.”

And responding to one critical tweet, he wrote: “To me it looked like they was weaponising it against us. But do your thing.”

Among the many people to respond to the initial controversial tweet was MNEK, who wrote: “Ok so are you saying that LGBT people are exclusively white? That there’s no such thing as intersectionality?

“That fans of your music who are both black and LGBT, myself included, don’t understand black struggle either? I just want to be clear.”

Earlier this year, MNEK spoke to GAY TIMES about the music scene for LGBTQ artists. Speaking about whether the music industry does enough, he said: “Sometimes they don’t know what to do, and sometimes we’ve just got to do it ourselves and figure it out.

“I have Virgin EMI, they’ve been a great label for me, but there are a lot of fights and conversations that a label aren’t gonna do for me, and the same goes for management.

“I have to be my own person, at the end of the day, because its my personal struggle. I don’t want to put the blame on labels, because that’s the layman idea that it’s always the labels fault, but really everyone’s struggle is different, and everyone’s view on gay is different.”