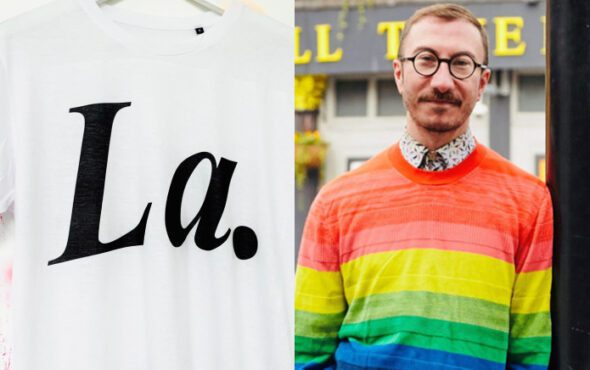 A series of posts spanning from 2009 to 2014 expose an array of problematic views from the Labour Councillor for Oval Ward, Lambeth.

In January 2012, he remarked that he was dancing like he was at a “very t****y wedding reception.”

Appearing to acknowledge the problematic nature of his comments, Normal tweeted his frustration over not being able to say what he wants on certain social media platforms in May 2014.

Responding to someone who questioned what he means, he said: “They’re removing posts apparently with the word T****Y.”

As well as the transphobic remarks that appear on his feed all the way up to 2014, the Councillor mocked Muslim women’s religious clothing and compared them to “penguins” in 2011.

In 2013 Normal tweeted that he used to live in Whitechapel – an “aggressively Muslim” area.

Two years earlier, he questioned why a Black man on the 55 bus with him was not “sucking” his “d**k”.

Several months later, describing another ride on the 55 bus, he said a “hairy Arab with big hands” was with a “young British blond girl” – something he called a “kinda hot couple.”

Following the success of It’s a Sin, Normal partnered with Terrence Higgins Trust to create a ‘La’ t-shirt that allowed people to “join the gang from the Pink Palace”.

Councillor Normal was first elected in May 2018 to serve Oval ward – four years after some of his latest problematic remarks were made.

In April 2020, he was elected Mayor of Lambeth – a position he held for the Municipal year.

Recent posts suggest Normal is attempting to campaign on behalf of the Labour Party around the Oval ward before May’s elections.

On 12 January, one day after the posts resurfaced, Normal tweeted that he was “profoundly sorry for the content of some of my historic tweets.”

He continued: “Reading them now I am horrified and deeply disappointed in myself. They are clearly offensive and discriminatory. They do not reflect my views and values today. I have referred myself to the Labour Party for investigation.”

GAY TIMES has approached Councillor Normal for comment on his remarks.

I am profoundly sorry for the content of some of my historic tweets. I sincerely apologise to everyone who has seen them and who I have insulted by their contents. 1/5