Queer men of colour are choosing to isolate themselves from mainstream gay culture, new study finds 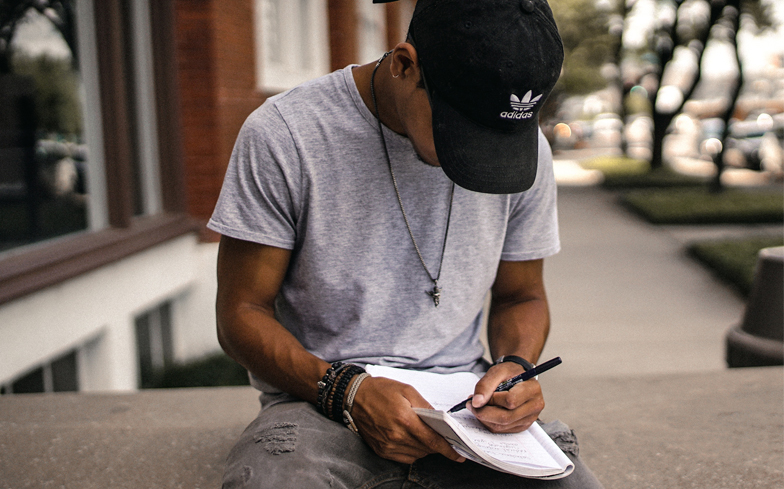 A new piece of research has found that queer men of colour are choosing to stay away from mainstream gay culture in fear of experiencing discrimination.

The report outlined that Black, Asian and Ethnic Minority (BAME) gay men are five times more likely to experience discrimination within the LGBTQ community than that of their white counterparts.

The study was conducted by gay dating app Chappy in collaboration with The BAME LGBT Charity – an organisation that strives to empower Black, Asian, and Minority Ethnic queer people of colour in the UK.

What’s more, more than a third (35%) of the gay BAME men asked as part of the survey said that they feel they have been racially discriminated against.

“These attitudes aren’t isolated online,” said Ozzy Amir, Founder of The BAME LGBT Charity. “A significant number of people of colour now choose to separate themselves from mainstream gay culture for fear of experiencing the same discrimination and hostility seen online.

“Over a third of BAME gay men surveyed have experienced discrimination. That this figure is five times higher than their white counterparts makes for sobering reading and can hopefully help those who aren’t aware, understand just how endemic this problem is.”

The research held focus groups to talk to men in the community, and all non-white participants said they had been subjected to racism within the LGBTQ community with some saying that their experience was “appallingly confrontational”.

This has led to some BAME queer men to only interact with other people from ethnic minority groups within the community.

“Dating can be intimidating,” said Sam Dumas, Head of Brand, Chappy. “It is Chappy’s responsibility to create an environment that is safe and fun, not rude and abusive.

“The ‘Don’t be a D!ck’ campaign is a call to arms, not just to the gay community, but the dating community as a whole. Chappy wants to mobilise positivity and respect, to create a space that is respectful to everyone.

“The Chappy Pledge is a two-way promise. We ask that people on Chappy be respectful to each other and in return – Chappy will weed out online abuse.”

You can read the full report here.