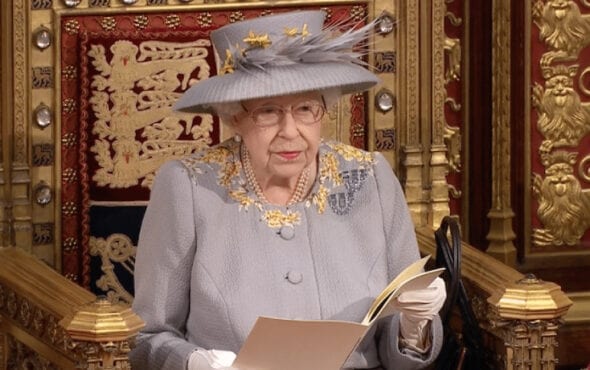 Conversion therapy will finally be banned in the UK, according to Queen Elizabeth II.

In her speech to UK Parliament on Tuesday (11 May), the Queen announced the government’s plans to enact a law that will illegalise the harmful practice, which has been discredited by the NHS and the World Psychiatric Association.

So-called conversion therapy refers to any attempt at changing a person’s sexuality or gender identity, and often involves techniques such as electroshock therapy or prayer.

Following the Queen’s speech, Liz Truss, Minister for Women and Equalities, confirmed that the legislation would come to fruition after a public consultation.

“As a global leader on LGBT+ rights, this government has always been committed to stamping out the practice of conversion therapy,” she said.

“We want to make sure that people in this country are protected, and these proposals mean nobody will be subjected to coercive and abhorrent conversion therapy.

“Alongside this legislation, we will make new funding available to ensure that victims have better access to the support they need.” 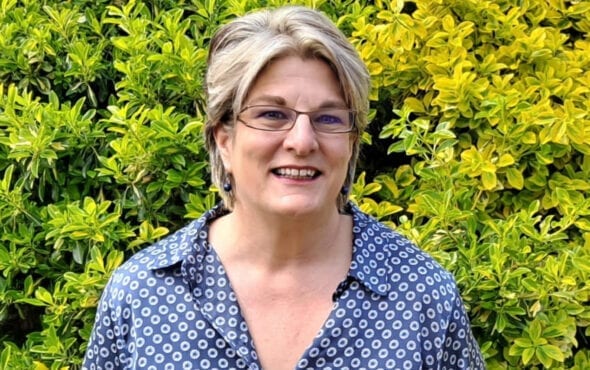 Despite both prime ministers’ pledge to abolish conversion therapy, LGBTQ+ activists remained doubtful that a ban will ever be implemented.

Jayne Ozanne, a former member of the government’s LGBT+ Advisory Panel and a gay evangelical Christian, said she’s “relieved to hear that measures will be brought forward” to ban conversion therapy.

“However, the government risks creating a highly dangerous loophole if it chooses to focus purely on ‘coercive’ practices,” she said.

Earlier this year, Ozanne quit her role on the LGBT+ Advisory Panel alongside two others after accusing the government of creating a “hostile environment” for LGBTQ+ people.

“Most LGBT+ people in religious settings feel it is their duty to submit to those in authority and will therefore willingly follow their leaders’ ‘advice’, even if it causes them great harm,” continued Ozanne.

“The government needs to implement what the UN and senior religious leaders have called for – a full ban on all conversion practices. We do not need yet more delay, they have consulted long enough. We now need action before more lives are lost!”

LGBTQ+ and human rights campaigner, Peter Tatchell, also welcomed the announcement in the Queen’s Speech but condemned the “further delay, lack of clarity and absence of a timetable for the ban.”

He said: “The government has been promising this ban for nearly three years and still we don’t have it. All we’ve had is more than 1,000 days of dithering.

“We don’t yet know the precise details of this ban and there have been reports that it will not apply to religious bodies and practices. We have had countless studies and consultations. We don’t need any more.

“It’s time Boris got on with it and got this ban done.”