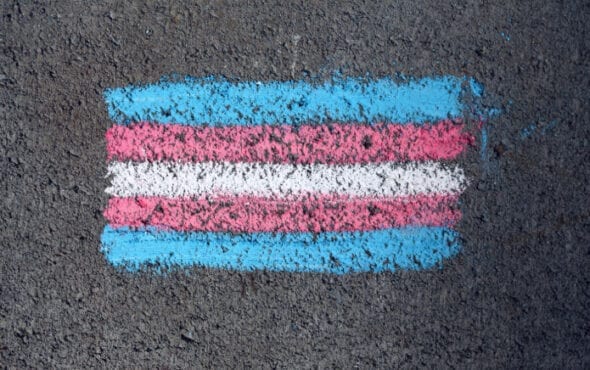 Contested medical treatment for children seeking to transition gender is back in the spotlight, after a British court ruling reawakened global debate about the merits of puberty-blocking drugs.

The Court of Appeal for England and Wales said it was up to doctors, not courts, to decide if a child under 16 was capable of consenting to drugs that pause puberty.

The ruling comes after a US federal judge in July suspended a landmark Arkansas state law that would have banned doctors from providing puberty blockers, cross-sex hormones or gender transition surgeries to minors.

So, what do puberty blockers do and why are they so controversial?

WHAT DO THE BLOCKERS DO?

Puberty blockers are used to delay the onset of puberty or stop a child’s body maturing to become sexually reproductive, according to U.S. academic medical centre Mayo Clinic.

They act as hormone-obstructing agents, administered by injection or implants, that hinder the signs of puberty, such as the growth of facial hair and testes or breast tissue growth and the onset of menstruation.

Puberty blockers have been used for decades to treat precocious puberty, a rare condition in which a child’s body matures early, usually before they turn eight.

More recently, doctors have prescribed puberty blockers for children who are experiencing gender dysphoria, a discomfort that their gender identity does not match their body, to delay physical changes.

“The entire point is to allow the child and the parents and the medical providers time to think about what is most logical for that individual.”

WHAT ARE THE BENEFITS?

Puberty blockers help offset the stress of gender dysphoria, according to the World Professional Association for Transgender Health, a global body of doctors specialised in trans people.

A study by Boston Children’s Gender Multispecialty Service found those who take them are less likely to have a history of suicidal thoughts or suicide attempts by their mid-30s.

The same study found nine in 10 trans adults who were denied access to the medication experienced suicidal thoughts.

WHAT DO THE CRITICS SAY?

Experts say the medication could lead to lower bone density and might hamper bone growth.

Research from the Journal of Endocrine Society, which looked at several dozen children taking puberty blockers for less than two months, concluded that “later pubertal onset” as a result of puberty blockers “leads to lower adult bone mineral content.”

The Provincial Health Services Authority, the publicly funded health service provider in the Canadian province of British Columbia, also found that the medication will temporarily delay growth in height and fertility.