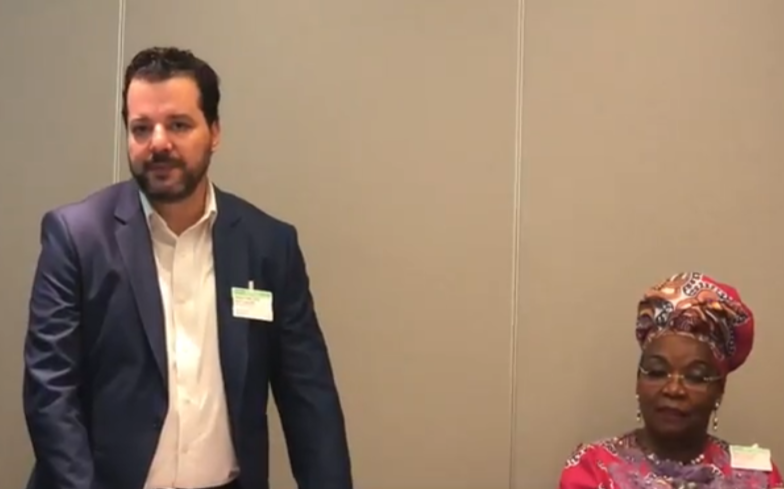 Mounir Baatour had previously stood as a presidential candidate.

Mounir Baatour, a prominent Tunisian LGBTQ activist and presidential candidate has had to flee the country and head to France following death threats.

Baatour told Reuters: “The Islamists want to kill me. The police contacted me and said they considered the threat as very serious.”

However, he added that he had no regrets about having to flee, saying: “It’s my personality, my identity. I will continue to fight for the rights (of LGBT+ people in Tunisia).”

He added that many in Tunisia viewed the LGBTQ community as “sick” adding: “But I say to them, if homosexuality is a sickness then find us a medicine for that, and then I will bring you the Nobel Prize for medicine.”

Last year, Baatour announced he would run as a presidential candidate in the conservative country, the first openly LGBTQ candidate in Tunisia’s history, however, he was prevented from standing. Under the country’s anti-LGBTQ laws, he had faced a six month jail sentence.

Writing his announcement on Facebook, he said: “Tunisia needs a democratic agenda that can include the different identities, cultures, beliefs and languages ​​of this country.

“Our program aims to democratize power, by strengthening the weight of Parliament and giving more weight to local institutions. Economically, our program targets growth of production and the real sector, job creation and the cleansing of an economy that is artificially inflated and extremely dependent on foreign investment.”

In the election, which was held in September, the independent candidate Kais Saied was elected as the country’s new president. During his election campaign, Saied accused the LGBTQ community of “receiving funds from abroad to corrupt the Islamic nation.”

No LGBTQ rights exist in Tunisia, and people convicted of sodomy can face up to three years in jail. Although previous administrations had looked at decriminalising homosexuality, but is unclear whether this will continue, and a recent poll found only 7% of Tunisians considering homosexuality as “acceptable.”

And Baatour has said that in 2018, convictions for homosexuality had increased by 61%, up to 127.