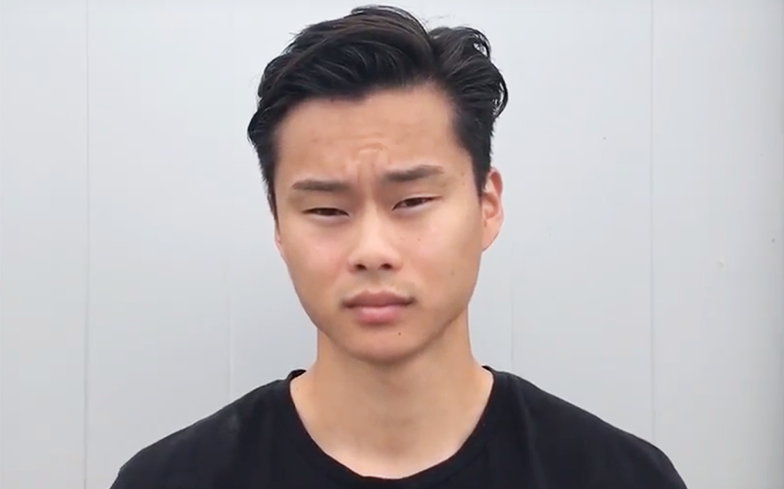 “It took longer than I expected, but now I’m ready to stand up for myself and others.”

Danish hockey star Jon-Lee Olsen made history earlier this week when he came out as gay on live television.

In an interview with Danish news channel Go’aften, the professional player opened up about his private life, saying: “There’s a risk that some people might shout and heckle me while I’m playing matches.

“It’s something I have to be ready for, and be mature about. But I feel that I’m ready to show that you can be gay and play ice hockey. It took longer than I expected, but now I’m ready to stand up for myself and others.”

He came out to his fellow teammates in August after years of pretending to be to straight, writing in a text that he “had something [he wanted] to get off [his] chest,” adding that he hoped it wouldn’t “change anything”.

Olsen said his teammates accepted him, and now they’re stronger than ever.

“They wrote that they had great respect for the fact that I dared to say it, and that I was still just me,” he explained. “I think there is more openness among us now. Now we can talk freely about the same things from everyday life, without a filter.”

Olsen is only the third professional hockey star in history to come out as gay after Lars Peter Karlsson and Brendan Burke.

Lars Eller, player for the Washington Capitals, praised Olsen and acknowledged the difficulties of coming out in the sport.

“Ice hockey has a very macho culture, so I think it must not have been an easy decision for him,” he said. “It’s very brave.”