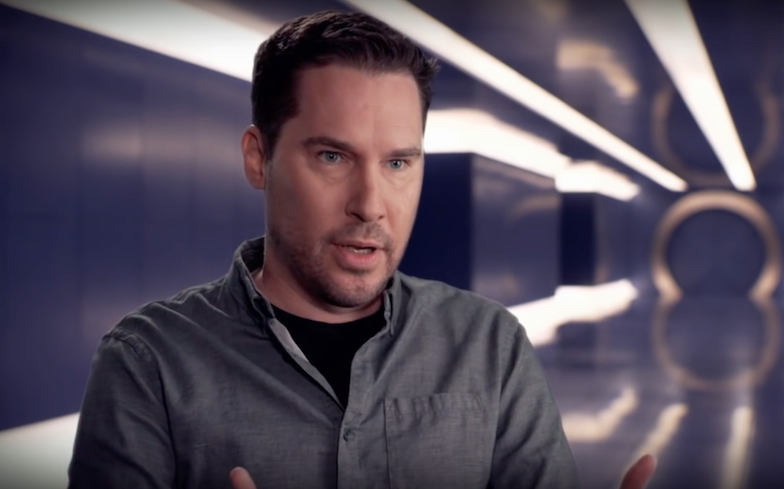 The X-Men director has not been seen on set since leaving for his Thanksgiving holiday.

In a vague statement, the studio said: “Twentieth Century Fox Film has temporarily halted production on Bohemian Rhapsody due to the unexpected unavailability of Bryan Singer.”

Singer has reportedly been missing for over a week, and has not been seen on set since leaving for his Thanksgiving holiday.

The highly-anticipated biopic – which will star Mr Robot’s Rami Malek as Freddie – started production in September, and has already filmed a large chunk of their infamous 1985 Live Aid concert.

Singer’s disappearance – and unreliable nature – has resulted in producers considering a replacement.

However, Singer’s representatives later added: “This is a personal health matter concerning Bryan and his family. Bryan hopes to get back to work on the film soon after the holidays.”

Bohemian Rhapsody will chronicle the band’s story from 1970 when Freddie first met Brian May and Roger Taylor.

Gwilym Lee will star alongside Rami as Queen guitarist Brian May, Ben Hardy will take on the role of drummer Roger Taylor, and Joe Mazzello will be Queen bassist John Deacon.

Singer said: “It won’t just be the dark Freddie story, but… that also will be honoured. It’s about collaboration. It’s a celebration.”

Related: Listen to Freddie Mercury’s incredible acapella version of We Are The Champions