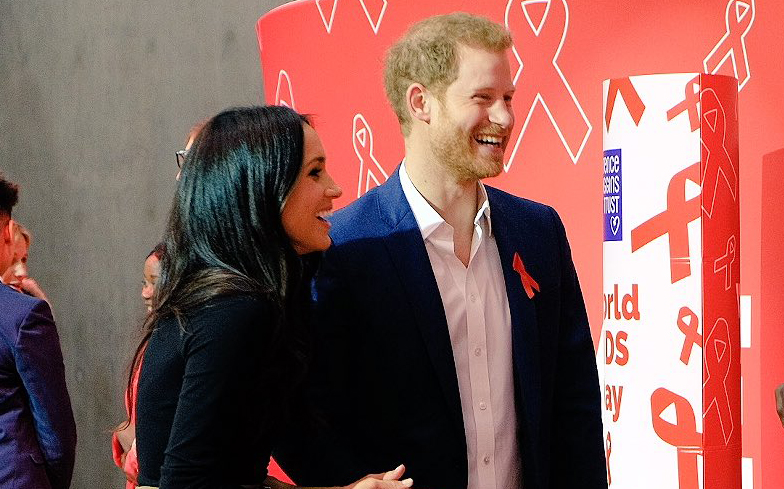 “Miss Markle said, and these were her exact words, that this is a basic human rights issue, not one about sexuality.”

Prince Harry and Meghan Markle will be putting LGBTQ issues at the front of their royal duties.

The couple – who are due to marry next month – spoke to fans at the Commonwealth Youth Forum yesterday (18 April), an event in which worldwide speakers gathered to discuss issues surrounding LGBTQ rights.

Markle reportedly spoke with passion at the event, making it clear that LGBTQ people were entitled to “basic human rights”.

Jacob Thomas – winner of a Queen’s Young Leaders award for helping reduce the suicide rate within Australia’s LGBTQ community – said: “Miss Markle said, and these were her exact words, that this is a basic human rights issue, not one about sexuality.”

He continued: “Prince Harry said that what was so amazing was that five or ten years ago we wouldn’t have been having this conversation and how incredible it was that we now were. He said he would put the issue at the forefront of his work.”

Kenyan LGBTQ activist, Jonah Chinga, added: “Both Prince Harry and Miss Markle said they would put LGBT issues at the front of their work.”

In response to Theresa May’s speech, UK Black Pride stated: “As a co-signatory to the All Out petition demanding ‘Theresa May Say Sorry’ UK Black Pride are celebrating the news the UK Prime Minister has expressed regret for the exporting of homophobia by the UK through these colonial laws, still existing in 36 Commonwealth nations, criminalising love between those of the same-sex.