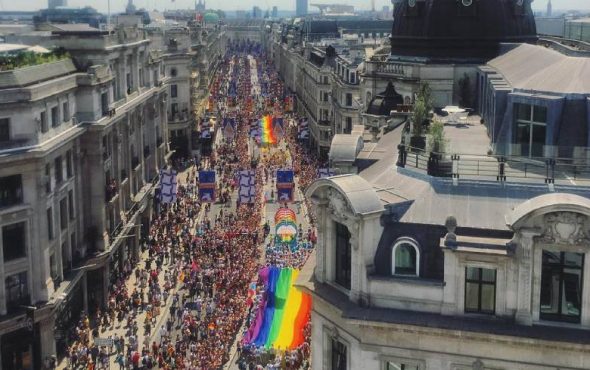 “To address this challenging generational moment, five directors have resigned.”

It has been announced that five directors of Pride in London have stepped down due to allegations of racism and bullying.

Co-chairs Michael Salter-Church and Alison Camps are two of the five departing directors.

In a newly released statement, the organisation gave insight into the situation and the future of Pride in London.

“In response to recent critical media coverage and feedback received from former volunteers and the LGBT+ community on the urgent need for Pride in London to create a more inclusive environment, which centres black volunteers, people of colour and other marginalised community groups, the London LGBT Community Pride CIC (“Pride in London) board is announcing immediate and significant changes to its structure and leadership,” the statement reads.

“To address this challenging generational moment, five directors have resigned, including both co-chairs Michael Salter-Church and Alison Camps, with immediate effect. They will be supporting a smooth handover of their knowledge to the remaining Directors.

“All wish to put on record their thanks to LGBT+ communities for the opportunity and honour of serving as volunteers, to wish the new leadership team every success and to reaffirm their commitment to hearing and standing with marginalised communities.”

A statement from Pride in London on significant changes to its structure and leadershiphttps://t.co/bsCvIQiPBo

The news comes soon after the Director of Communications, Rhammel Afflick, and the entire community advisory board handed in their resignations. 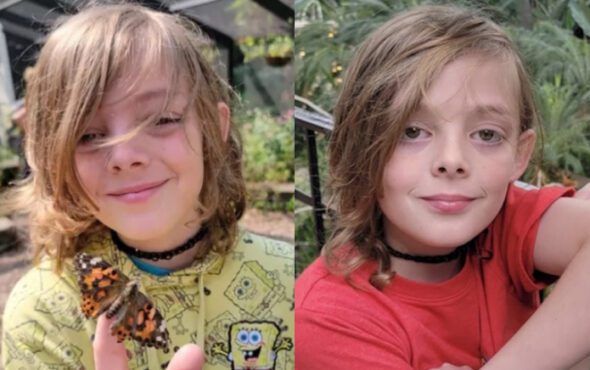 In a recent interview with GAY TIMES, Rhammel spoke about the lack of inclusion of BIPOC voices within the Pride in London infrastructure, stating: “There was no willingness to protect Black and Brown people.”

He continued: “The unwillingness to put in place a system that supports outspoken marginalised voices – showing contempt for Black communities and not feeling that there is an obligation to respond to Black issues… I’m saddened to say that I’ve lost all confidence in the leadership’s ability to successfully address the adversities faced by our multi-faceted communities.”

The 10 departing advisory board members expressed the same sentiment along with citing a hostile work environment in their letter of resignation.

“Contributing to this hostile environment, is the increasing preoccupation at Pride in London with managing the public relations concerns of its leadership, at the cost of supporting its Black and POC [people of colour] volunteers or community members,” the letter says, according to The Guardian.

Along with the racist and bullying allegations, Pride in London has also come under fire for its decision to allow the Metropolitan Police to apply to march in this year’s parade.

There have been calls for the Metropolitan Police to have a significantly reduced presence at the parade in response to continued police brutality against Black and Brown communities.

The Metropolitan Police also have a history of brutality against the LGBTQ+ community and their presence at Pride has long been opposed.

LGBTQ+ activist Peter Tatchell also expressed his disappointment in the leadership of Pride in London, and has even suggested a formal investigation take place.

Speaking with The Independent, Tatchell said: “The allegations by Rhammel Afflick and the Community Advisory Board are alarming and require a full independent investigation, possible by London Assembly. We have to find a way to get Pride back on track.”

In terms of future leadership for the organisation, Pride in London revealed that Chris Joell-Deshields will take over as interim Co-Chair with another Co-Chair “to be appointed in the coming days.”

A transitional board is also in place to “guide” the organisation and seek “immediate engagement with key community stakeholders from minority groups” to help create an action plan.

More details and updates surrounding Pride in London are set to come in the coming months.