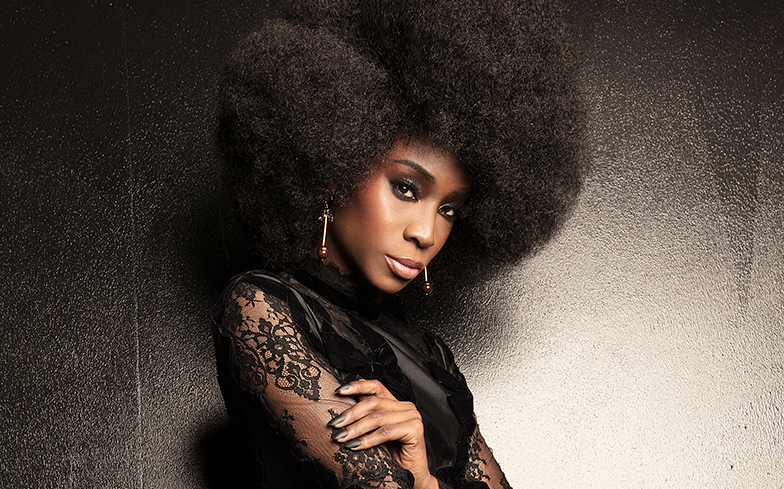 “It’s the first time that LGBTQ issues will be exclusively discussed by 2020 presidential candidates.”

Angelica Ross is set to host the national 2020 Presidential Candidate Forum on LGBTQ issues, which will make her the first trans person in history to host a presidential debate.

The American actress and trans activist will join GLAAD President and CEO Sarah Kate Ellis on stage to discuss LGBTQ specific issues and their plans to bring them to the forefront of the discussion in the 2020 presidential election.

During the debate, each candidate will reveal their plan to improve LGBTQ rights.

Transgender women, in particular, face extraordinarily high levels of violence in the United States. Last year, 26 trans individuals were killed – a majority of which were black and Latina – and 25 of those were women.

18 trans individuals have been killed this year, 17 of which have been trans women of colour.

“This LGBTQ Presidential Forum is a pivotal moment in the 2020 election cycle,” Ellis said in a statement. “It’s the first time that LGBTQ issues will be exclusively discussed by 2020 presidential candidates on a national stage.”

“We look forward to hearing how the 2020 candidates plan to reverse the attacks and rollbacks of the Trump Administration and put LGBTQ Americans on a course to 100% acceptance.”

As well as her activism, Ross is known for her iconic role as Candy on Ryan Murphy’s acclaimed drama Pose, which features the largest amount of trans actors in regular roles of any scripted TV series in history.

She will be working with Ryan Murphy once again in the ninth season of American Horror Story, titled 1984, which will premiere 27 September on FX – read everything you need to know about 1984 here.