The Pope also told an evangelical lesbian about his “concerns” over gay ‘conversion’ therapy.

The current Pope has a very mixed record when it comes to statements on the LGBTQ community, veering from supportive to incredibly homophobic. And this week, he’s shown his support for the community, twice.

Earlier in the week, Pope Francis told an evangelical lesbian that he had “concerns” over gay ‘conversion’ therapy, a discredited practice which refers to any attempt at changing a person’s sexual orientation or gender identity, and often involves techniques like electroshock therapy or prayer.

Speaking to Reuters, Jayne Ozanne said that the Pope “seemed to understand what conversion therapy was” before adding: “I thought he was extremely warm, he was very pastoral. He seemed concerned … I felt very embraced.”

And yesterday (15 November), Pope Francis spoke out against politicians who “rage” against homosexuals, gypsies and Jews, saying that they reminded him of Hitler.

Reuters reports that in a speech at an international conferences on criminal law, Pope Francis said: “It is not coincidental that at times there is a resurgence of symbols typical of Nazism.

“And I must confess to you that when I hear a speech [by] someone responsible for order or for a government, I think of speeches by Hitler in 1934, 1936.

“With the persecution of Jews, gypsies, and people with homosexual tendencies, today these actions are typical [and] represent ‘par excellence’ a culture of waste and hate. That is what was done in those days and today it is happening again.”

Although the Pope didn’t name any names, one of the world’s most homophobic leaders at the moment is Brazilian president Jair Bolsonaro, who has said he’d rather his son die in an accident than be gay, and in an interview with Playboy, he said he “would be incapable of loving a homosexual son.” He added: “If a gay couple came to live in my building, my property will lose value. If they walk around holding hands, kissing, it will lose value!”

Despite seeming to be a progressive in some areas when it comes to LGBTQ rights, including telling a gay victim of clerical sexual abuse that God had made him gay and that he loved him anyway. He also congratulated a gay couple for baptising their child, although a Vatican source said that it was just a generic response.

On the negative side, and buckle up there’s a lot, he’s said that gay children should be taken to psychiatrists, refused to accept that LGBTQ families were real, said that teaching children about gender identity was “indoctrination”, supported anti-same-sex marriage protesters in Mexico and refused to believe that gay men could join the clergy, calling homosexuality “fashionable”. 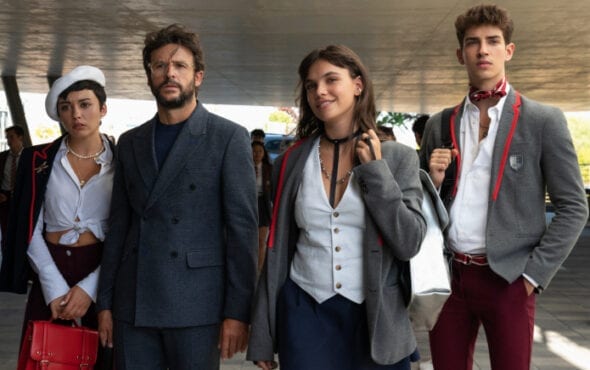 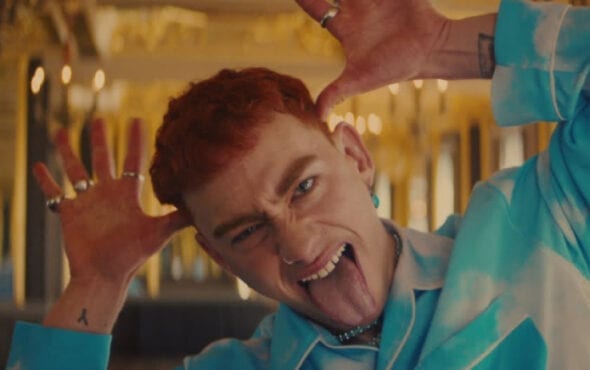 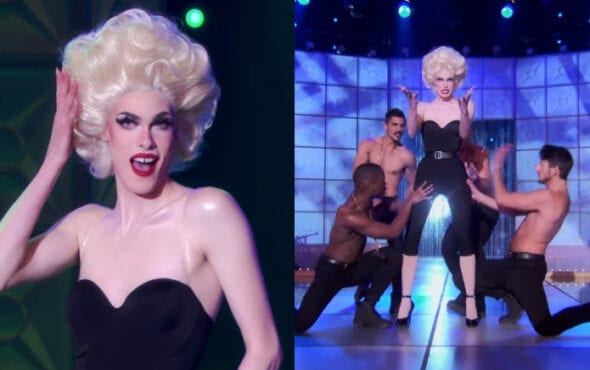