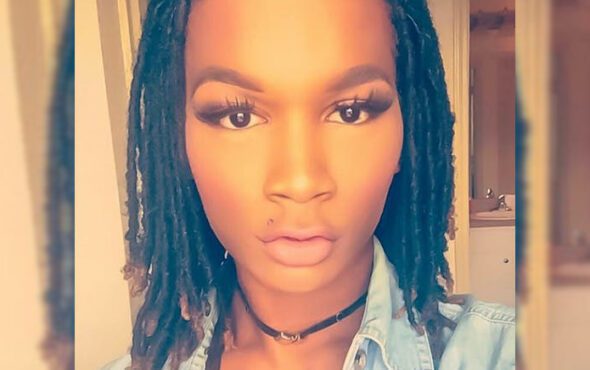 At least 35 transgender or gender non-conforming people have been killed so far this year in the USA.

According to the Human Rights Campaign (HRC), the number is expected to be higher as these stories often go misreported or unreported entirely.

HRC tracked violent fatal incidents against transgender and gender non-confirming people throughout 2020, with the year being the most violent since records began in 2013 due to a total of 44 fatalities.

Pooh Johnson, a 25-year-old Black trans woman, tragically became the 35th transgender fatality on record for 2021 when she was shot and killed in Shreveport, Louisiana on 23 August.

According to the Shreveport CBS news affiliate KSLA, she was pronounced dead at the scene when police were called about a car in the Cedar Grove neighborhood of the area.

Not much is known about Pooh’s life at this time, but she is said to have worked as a makeup artist under the name Titanizer.

“It is heartbreaking to witness another Black trans woman stolen from us by transphobia and gun violence,” Tori Cooper, HRC Director of Community Engagement for the Transgender Justice Initiative, said in a statement.

“We are quickly approaching last year’s record total of fatalities among transgender and gender non-conforming people. Johnson’s tragic death highlights yet again the need for attention and resources to combat this epidemic of violence.”

Local news outlets reportedly misgendered and deadnamed Pooh when reporting on her murder, which is increasingly common in media reports on trans people.

At a state level, trans and gender non-conforming people are not protected from discrimination in employment, housing, education and public spaces in Louisiana.

Although the state does include sexual orientation as a protected characteristic in its hate crimes law, gender identity is not featured.

We are saddened to learn of the death of Pooh Johnson, a 25- year-old Black trans woman fatally shot in Shreveport, Louisiana on August 23. Johnson’s death is at least the 35th death of a trans or gender non-conforming person this year.https://t.co/INKgMmTik3