The mayor of Krasnik declared the town as an ‘LGBT Free’ zone in May 2019, but has since admitted the town has become a “laughingstock”.

Krasnik is a Polish town located in southeastern Poland close to the Ukraine border. The town joined a handful of Polish towns which implemented the anti-LGBTQ+ measures to support Poland’s right-wing conservatives and the Roman Catholic Church, which is heavily ingrained into Poland’s religious society.

“We have become Europe’s laughingstock, and it’s the citizens not the local politicians who’ve suffered most,” Wojciech Wilk told The New York Times.

The Polish politician now believes the pledge is a “symbolic and legally pointless gesture” which has caused economic hardship to the town.

Wilk denies the town’s growing reputation as an anti-LGBTQ+ location and has appealed for support for the town of Krasnik.

“My position is clear: I want this resolution repealed because it’s harmful for the town and its inhabitants,” Gscene magazine reports.

In December 2019, the European Parliament has passed a motion condemning Poland after local authorities in the country started declaring themselves as “free from LGBT ideology.”

Most of the 80 ‘LGBT-free’ zones in the country are in the southeast. In these zones, local authorities pledge to refrain from actions that could be seen as tolerant of the LGBTQ community, and prevent financial aid to NGOs helping to promote equal rights.

While the LGBTQ+ community are not strictly banned from these towns, the labelling as ‘LGBT-free zones’ promotes an intolerance to their identities and an active agenda to work against LGBTQ+ education and acceptance in Polish communities.

In the two years following Krasnik’s declaration as an ‘LGBT-free’ zone, the town has faced a loss of million in federal funding, including a $10 million funding grant from Norway, and jeopardised the economic future of the town, The New York Times reports.

Wilks is actively petitioning to have the pledge overturned and is urging councillors to reverse the anti-LGBTQ+ declaration. If successful, Krasnik will not be the first Polish town to rescinded its declaration against “LGBT ideology.” 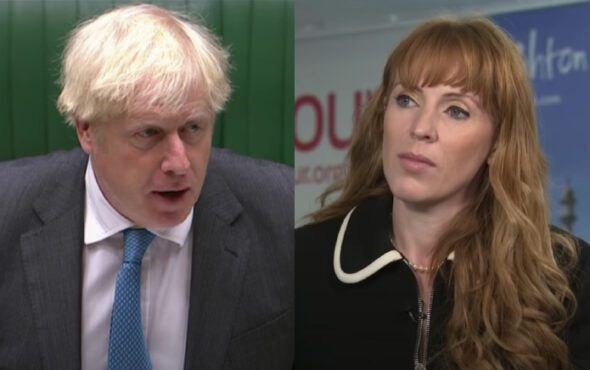 In January this year, the Polish town of Nowa Dęba removed a resolution that set it up as an ‘LGBT-free zone’ after claiming the resolution had been “misunderstood” and “exploited” to harm the town’s image.

Nowa Dęba was one of those towns, and as such it lost access to certain EU funding when they adopted resolutions against these “LGBT-free zones.”

The ‘LGBT-free’ zones came to fruition after the country’s ruling Law and Justice Party inspired several towns in Poland to be free from “LGBT ideology” – putting vulnerable LGBTQ+ citizens at risk of discrimination, prejudice and violence.