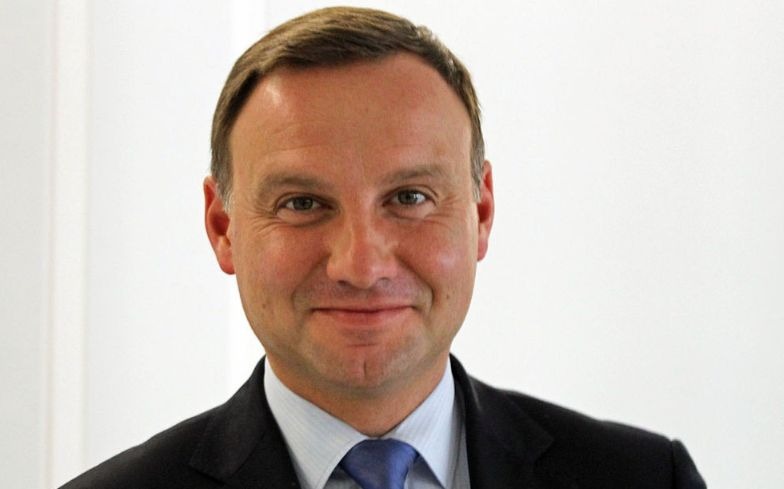 His remarks came after pro-LGBTQ events in schools were shut down.

Poland isn’t a bastion for LGBTQ equality, with Rainbow Europe ranking the country 38/49 on its LGBTQ equality index, and things could be about to get worse as the country’s president, Andrzej Duda has said he would support a ban on ‘homosexual propaganda.’

“I think that this kind of propaganda should not take place in schools, it has to be calmly and consistently opposed,” Duda said. “If such a law was created and would be well written, I do not exclude that I would approach it seriously.”

Duda made the comments in an interview with journalist Nasz Dziennik, and they followed the shut down of pro-LGBTQ events that were scheduled to take place in some Polish schools.

Over 200 schools in Poland had to cancel a pro-LGBTQ event a few weeks ago following pressure from the Polish government. The schools were due to take part in Rainbow Friday, and the event had been organised by Campaign Against Homophobia.

However, the government’s Minister for National Education, Anna Zalewska, intervened and told school principals that if they allowed the event to take place they would face consequences. She also urged parents to report the event.

A spokesperson for the Ministry of Education told the Polish Press Agency that the government would be looking into whether schools had violated the Education Act for trying to hold the event.

And back in May, the Polish Scouting Association released a statement in support of the LGBTQ community, something which Andrzej Duda said went against his Catholic values.

With Duda’s rhetoric, there are fears that Poland could be turning the way of Russia in its attitudes toward the LGBTQ community. In 2013, Vladimir Putin signed into effect a gay propaganda rule, which banned the promotion of “non-traditional” sexual orientations to minors.