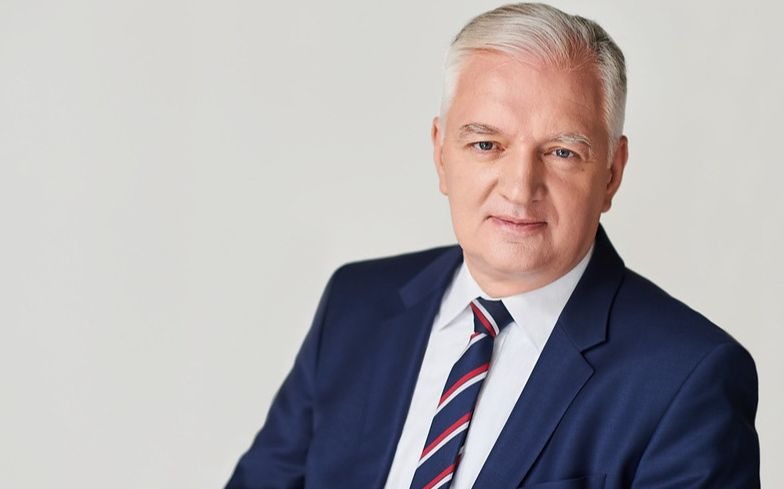 The lecturer was fired for his lecture.

The Polish Higher Education and Science Minister, Jarosław Gowin, has criticised a Polish university after it fired one of its lecturers who gave a class teaching that homosexuality was “incompatible with nature.”

In the lecture, titled Homosexuality and Health, the lecturer, who has not been named, told students that homosexuality was the cause of a myriad of health issues including AIDS, depression and higher levels of smoking.

Notes from Poland reports that the lecturer told students: “Only men and women fit together, physically and also mentally.” Meanwhile, social media posts showed that the bibliography for the lecture consisted only of Roman Catholic websites, as opposed to academically-verified sources.

After news of the lecture broke, the Silesian Medical University fired the lecturer concerned, with a spokesperson saying: “Homophobic behaviour is not and will not be supported.”

However, Jarosław Gowin is now planning to intervene, saying: “If it turns out to be true, it will be a glaring case of violating the constitutional principle of free speech.

“I will consistently oppose any attempts to limit academic freedom from the left or the right, but also from within the academic community.”

This isn’t the first time that Gowin has defended homophobic lecturers, after coming to the defence of another one earlier this year who claimed that LGBTQ groups were “travelling rapists” and a “plague.” In this case, the lecturer was reinstated.

Meanwhile, the Conference of Rectors of Polish Universities have urged for restraint in the public discussion of LGBTQ issues. They urged people to stick to “scientific facts” noting that sexual orientation wasn’t a choice or ideological decision.

Poland has recently been hit with a wave of homophobia from politicians, the media and religious figures as the conservative ruling party sought re-election. Gazeta Polska, a Polish newspaper which supports the Law and Justice Party, began distributing stickers with ‘LGBT-free zone’ printed on them.

The stickers were eventually stopped by a Warsaw district judge, and some advertisers abandoned the paper over the homophobic stunt.

In a sermon, he said: “Our land is no longer affected by the red plague, which does not mean that there is no new one that wants to control our souls, hearts and minds. Not Marxist, Bolshevik, but born of the same spirit, neo-Marxist. Not red, but rainbow.”