Polish actor comes out as gay to mark his 100th birthday 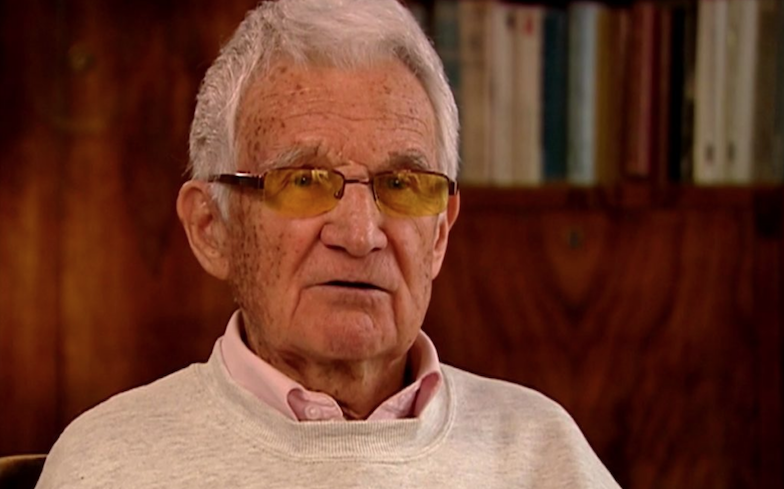 It’s never too late to be yourself.

Witold Sadowy has come out as gay.

The star, who has been a renowned theatre actor and journalist in Poland since the 1940s, came out to his country in a celebratory interview about his life and career to mark his milestone 100th birthday.

Speaking to KVP Kultura, Sadowy revealed: “For me the most important thing is the survival of the truth. I am proud that I am an honest man. I didn’t get married, and I didn’t have children, something I really regret.”

He continued: “But I was born different. I’m gay. Now I have said everything, as in confession.”

Sadowy, who was born in 1920 and made his debut on stage in 1945 at The Dramatic Theatre in Warsaw, has always been secretive about his private life. This is the first time he has discussed his sexuality.

His coming out arrives shortly after Poland was hit a wave of homophobia from politicians as the conservative ruling party sought re-election. A third of the country was later declared an ‘LGBT-free zone.’

The European Commission condemned the ‘LGBT-free zone’ for breaching the fundamental values of the European Union.

“The Commission position is clear,” said a spokesperson for the EU.

“We strongly condemn any form of discrimination, or violence on the basis of sexual orientation or gender identity, which go against the fundamental values of the EU and the Charter of Fundamental Rights.”